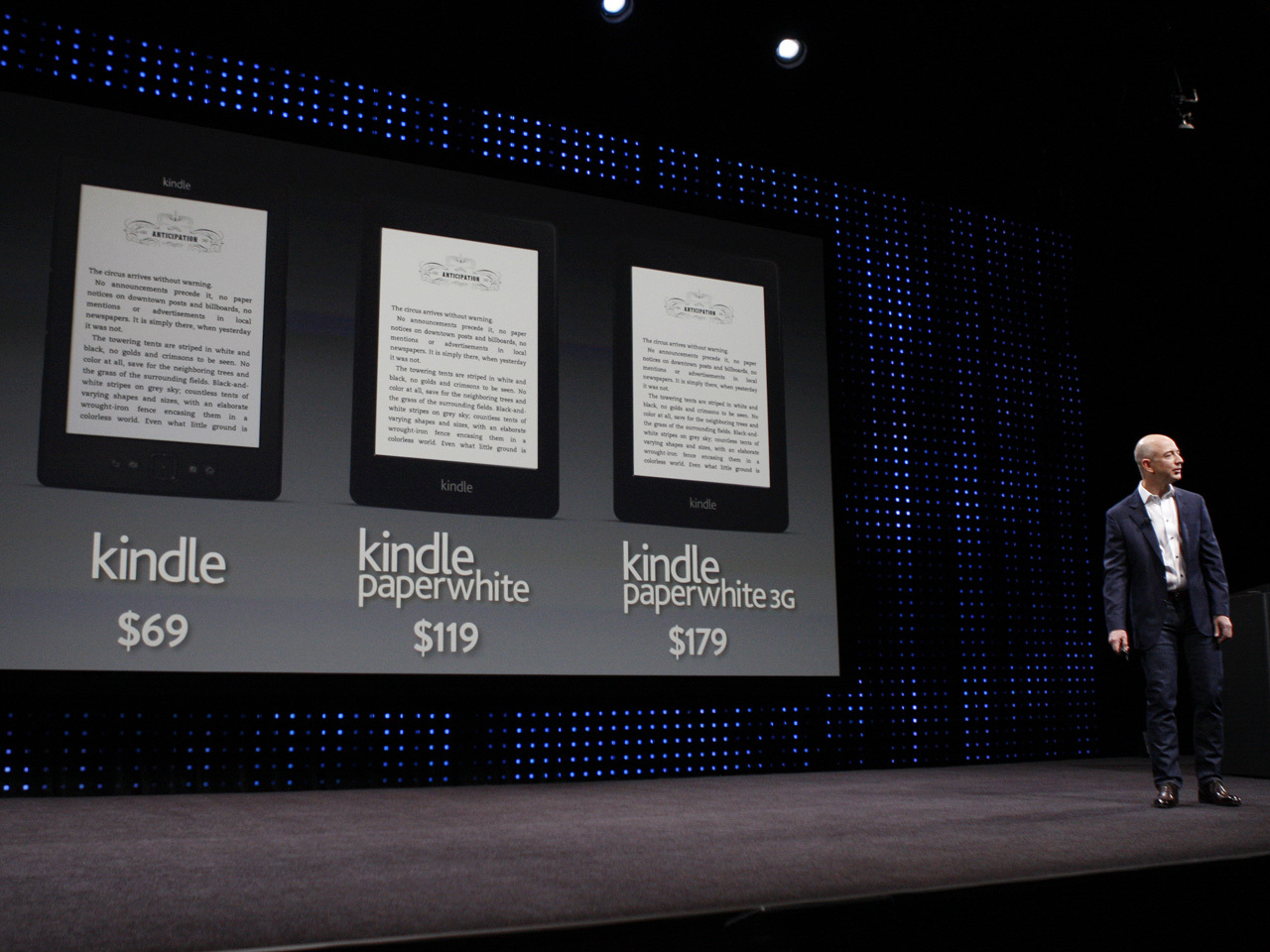 NEW YORK The Justice Department and 33 state attorneys general on Friday said they want to force Apple to sign contracts with publishers that don't prevent Apple or other e-book stores from competing on price.

A federal judge ruled last month that Apple Inc. colluded with publishers to raise e-book prices. The Cupertino, Calif., company has denied wrongdoing and has said it will appeal the decision.

The Justice Department and the attorneys general told the court Friday that they want Apple to tear up its contracts with five e-book publishers and sign new ones that aren't likely to increase prices. In addition, they want Apple to allow rival e-book sellers like Amazon.com Inc. and Barnes & Noble Inc. to provide links inside their iPhone and iPad apps to their own book stores.

Apple allows Amazon's and Barnes & Noble's apps to load books that have already been purchased, but doesn't allow the apps to sell books or link to online bookstores.

Apple did not immediately respond to a message seeking comment.

The book publishers previously settled the price-fixing charges. They are Hachette; HarperCollins; Simon & Schuster; Holtzbrinck Publishers, doing business as Macmillan; and The Penguin Publishing Co. Ltd., doing business as Penguin Group. The settlements were designed to encourage price competition and discounting, but that hasn't happened.

The government alleged that the publishers colluded with Apple to move the e-book industry away from the wholesale model employed by Amazon, which had unnerved publishers by selling e-book versions of popular hardcover titles for $9.99 before the April 2010 release of Apple's iPad. Under its contracts with publishers, Amazon was free to sell books at any price it wanted. Apple instead adopted the "agency" model, under which publishers set the retail price and the store takes a cut. Under that model, the store can't discount a book.

In her ruling, the judge said the conspiracy harmed consumers in numerous ways. Some had to pay more for e-books, she said. Others bought a cheaper e-book rather than the one they preferred to purchase and others deferred a purchase altogether rather than pay the higher price.

The settlements with the publishers removed the shackles that prevented Amazon from discounting, but the $9.99 price for e-books that publishers dreaded has become increasingly rare.