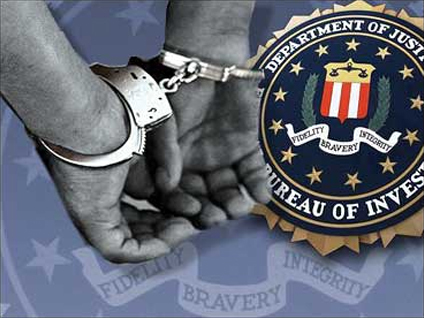 BALTIMORE -- A Maryland man has been arrested and charged with trying to provide support to Islamic State militants.

Mohamed Elshinawy, 30, of Edgwood, was arrested Friday after a months-long investigation. An FBI affidavit says Elshinawy, who was expected to appear in court Monday afternoon, received money he believed was provided by ISIL in order to conduct an attack on U.S. soil.

Authorities say that when interviewed by FBI agents this summer, Elshinawy tried to conceal his support for ISIL, suggesting that he was scamming the group to take money from its members.

Elshinaway is charged with trying to provide material support to a foreign terrorist organization, obstruction of agency proceedings, and misleading investigators by making false statements and concealing material facts.

It was not immediately clear whether Elshinawy has an attorney.