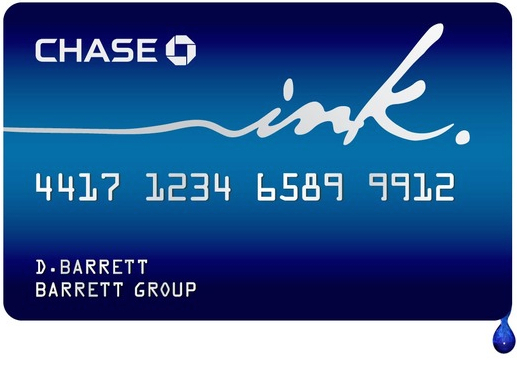 (MoneyWatch) The federal government is investigating JPMorgan Chase (JPM) for allegedly having tried to recover outstanding credit-card debt in excess of what customers owed and engaging in other faulty collection practices, American Banker reports.

The industry newspaper says the Office of the Comptroller of the Currency, which regulates national banks, has been gathering information on Chase's credit-card collection procedures since late last year. The probe follows a federal whistle-blower complaint filed last year by Linda Almonte, a former executive with the bank, in which she accused the company of illegally "robo-signing" paperwork used to seek legal judgments against credit-card users, among other improprieties.

Other problems included discrepancies in Chase's records of what borrowers owed and inaccurate record-keeping by outside law firms the company used to sue cardholders. Following the revelations, Chase in 2011 suspended lawsuits it had filed to recover credit-card debt and fired employees in its collection unit.

These and related errors raise questions about Chase's right to collect on billions of dollars in credit-card claims, including court rulings the bank has already won. Federal and state authorities have yet to target a major bank for how it collects credit-card debt. The OCC's findings also could have repercussions for any other financial institutions suspected of improper debt-collection practices.

A Chase spokesman declined to comment on American Banker's story. But the bank on Tuesday defended its debt-collection practices, saying that the company started examining its procedures following incidents of robo-signing related to its home foreclosure activities.

"Following issues raised with mortgage documents, we conducted an internal review across the firm and found other procedural issues," Chase said in a statement. "We immediately alerted our regulators and worked to address them. We have since done a number of tests and found that in the overwhelming majority of cases, the amount collected from customers was correct."

Chase's legal unit in charge of recovering overdue credit-card debt was "allegedly plagued by unreliable external attorneys, management's disregard for accuracy, and patchy technology," American Banker's Jeff Horwitz writes. "The bank's computer systems frequently disagreed about how much debtors actually owed, several of the Chase sources say." As a result, nearly a quarter of borrower files misstated that amount, Almonte alleged, with the actual debt in most of those cases being lower than Chase claimed.

Chase also allegedly lost or destroyed correspondence from customers, including notification that borrowers had declared bankruptcy. Almonte claimed to have been fired after alerting the bank that it was missing key legal documents required to sell credit-card debt. The bank settled the executive's wrongful-termination suit last spring after a court refused to dismiss the case.