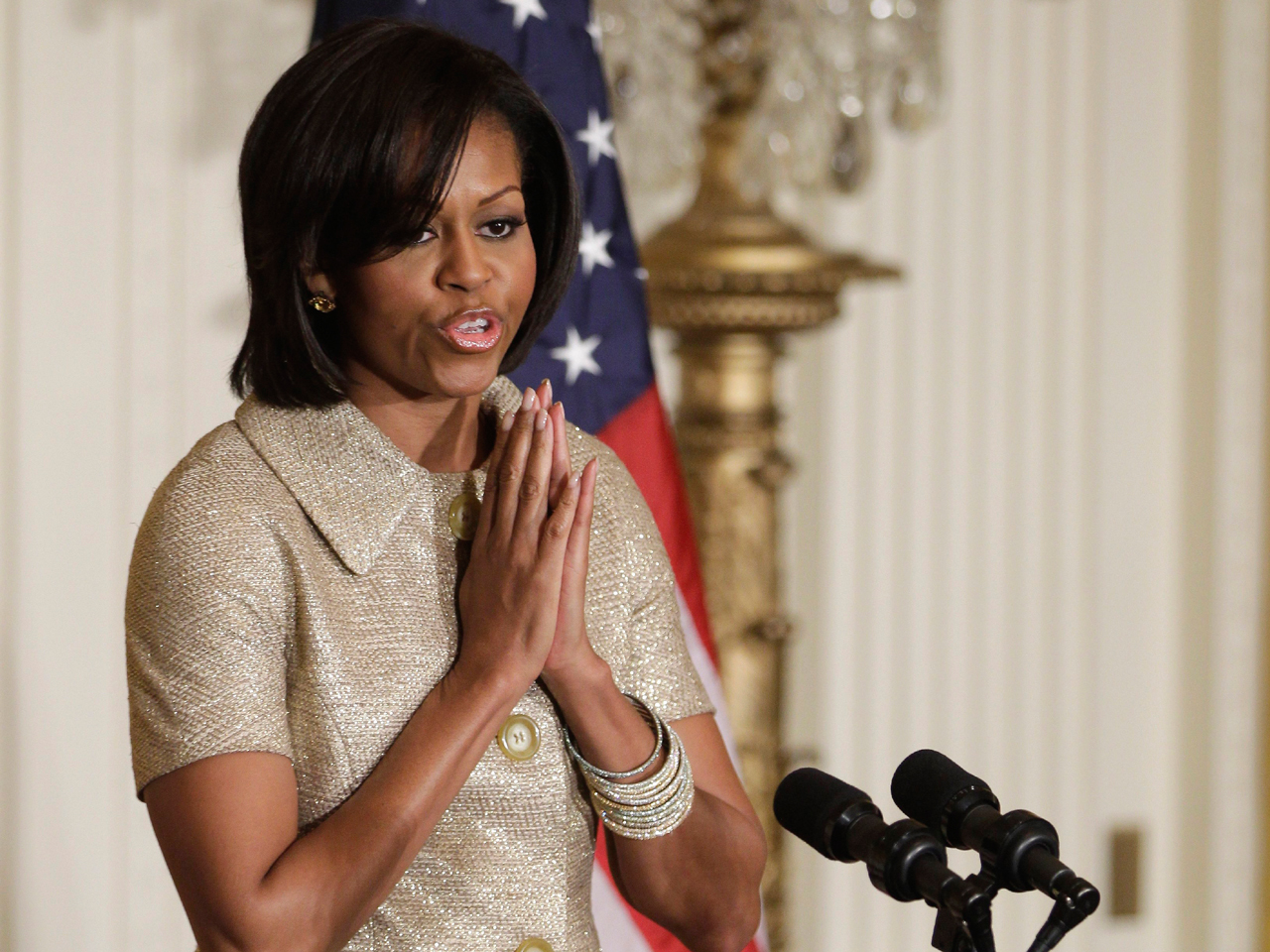 WASHINGTON - The National Transportation Safety Board is investigating the aborted landing of a plane carrying first lady Michelle Obama earlier this week, a spokeswoman for the board said Wednesday.

While aborted landings are not unusual, and Mrs. Obama apparently wasn't in serious danger, the episode is another embarrassment for the Federal Aviation Administration. FAA officials have been struggling to calm public jitters about flying raised by nine suspensions of air traffic controllers and supervisors around the country in recent weeks, including five for sleeping on the job.

The first disclosed case of a controller falling asleep on duty occurred March 23 at Washington's Reagan National airport. The most recent was this week when a controller at a regional radar facility near Cleveland was suspended for watching a movie on a DVD player when he was supposed to be monitoring air traffic. The FAA official in charge of the U.S. air traffic system resigned last week.

The incident involving the first lady and Jill Biden, wife of Vice President Joe Biden, occurred at about 5 p.m. on Monday when a Boeing 737 belonging to the Air National Guard, one of several guard planes used by the White House, came within about three miles of a massive C-17 cargo plane as the planes were approaching Andrews Air Force Base in Maryland to land, according to the FAA and Maj. Michelle Lai, a spokeswoman for Andrews.

The FAA requires a minimum separation of five miles between two planes when the plane in the lead is as large as the 200-ton military cargo jet, in order to avoid dangerous wake turbulence that can severely affect the trailing aircraft.

Controllers then directed the pilot of Mrs. Obama's plane to execute a "go-around" — to stop descending and start climbing — and circle the airport, located in a Maryland suburb of Washington.

An FAA official told CBS News White House Correspondent Mark Knoller that "go arounds" happen dozens of times a day and are considered routine. The official also said that the controller directed the pilot to "go around" and that the change was not a pilot-declared abort.

"Can we slow down," said a controller in a recording of the plane being diverted obtained by CBS News.

The FAA is also investigating the incident as a possible error by controllers at a regional radar facility in Warrenton, Va., that handles approaches and departures for several airports, including Andrews, where the president's aircraft, Air Force One, is maintained.

The C-17 and Mrs. Obama's plane didn't have the proper separation when controllers in Warrenton handed them off to the Andrews controllers, a source familiar with the incident said.

NTSB spokeswoman Kelly Nantel said the board has reviewed information about the incident and decided to open a formal investigation.

The women had been in New York earlier on Monday for a joint television appearance.