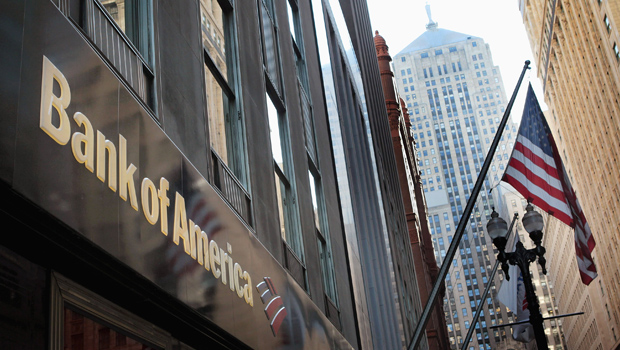 WASHINGTON The U.S. government has accused Bank of America Corp. of civil fraud, saying the company failed to disclose risks and mislead investors in its sale of $850 million of mortgage bonds during 2008.

The Justice Department filed a civil suit against the bank and two of its subsidiaries on Tuesday. The Securities and Exchange Commission filed a related suit against Bank of America.

The authorities say Bank of America lied to investors about the risk of the mortgages underlying the investment.

"Bank of America's reckless and fraudulent origination and securitization practices in the lead-up to the financial crisis caused significant losses to investors," said U.S. Attorney for the Western District of North Carolina Anne M. Tompkins. "Now, Bank of America will have to face the consequences of its actions."

Bank of America disputed the allegations.