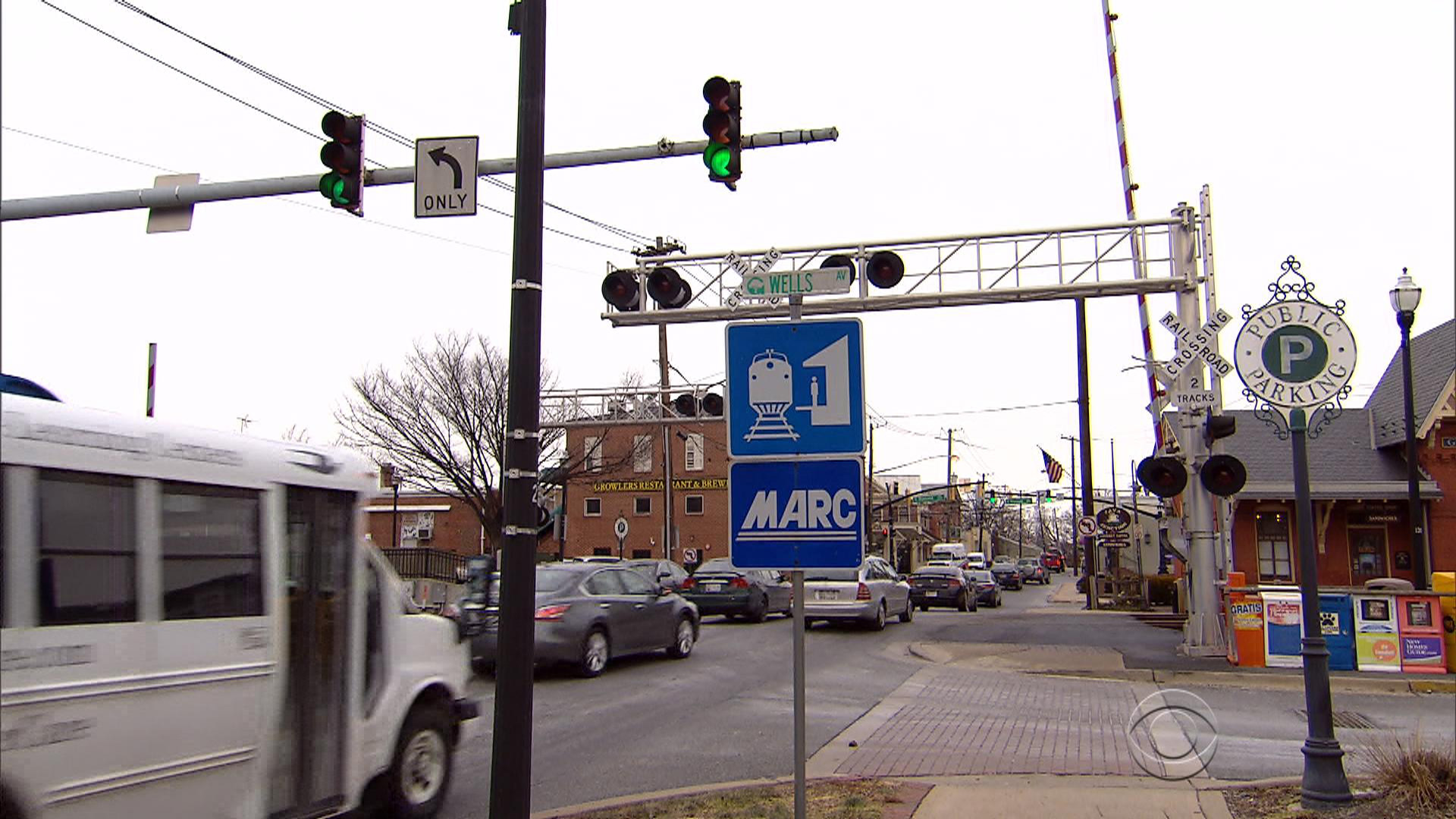 A rise in the number of accidents at crossings has prompted federal regulators to look for ways to save lives, including issuing an urgent request for states to take closer looks at their stoplights.

Since 2013, 96 people have died and another 419 were hurt at intersections where stoplights are interconnected with railroad equipment.

Federal Railroad Administrator Sarah Feinberg said the presence of technology meant to prevent such accidents is already in place but must be working properly to save lives.

"If the traffic signal's working the way that it should, if it's connected the right way to the railroad crossing equipment, we should be able to keep people off the track when a train is coming."

Now, the Federal Railroad Administration is issuing a safety advisory asking states to make sure that's the case and asking them to inspect traffic signals at the roughly 5,000 interconnected railroad crossings nationwide.

Dr. Lanny Wilson offers a cautionary tale. His 14-year-old daughter Lauren died when the car she was riding in was struck by a train. No matter what, says Wilson, drivers approaching railroad tracks "just have to assume that a train is coming."

"It seemed like she had the world on a string, sitting on a rainbow, and we were there with her until that crash, he said, adding that "since then, we've done a lot to try to prevent this tragedy from happening to other families."