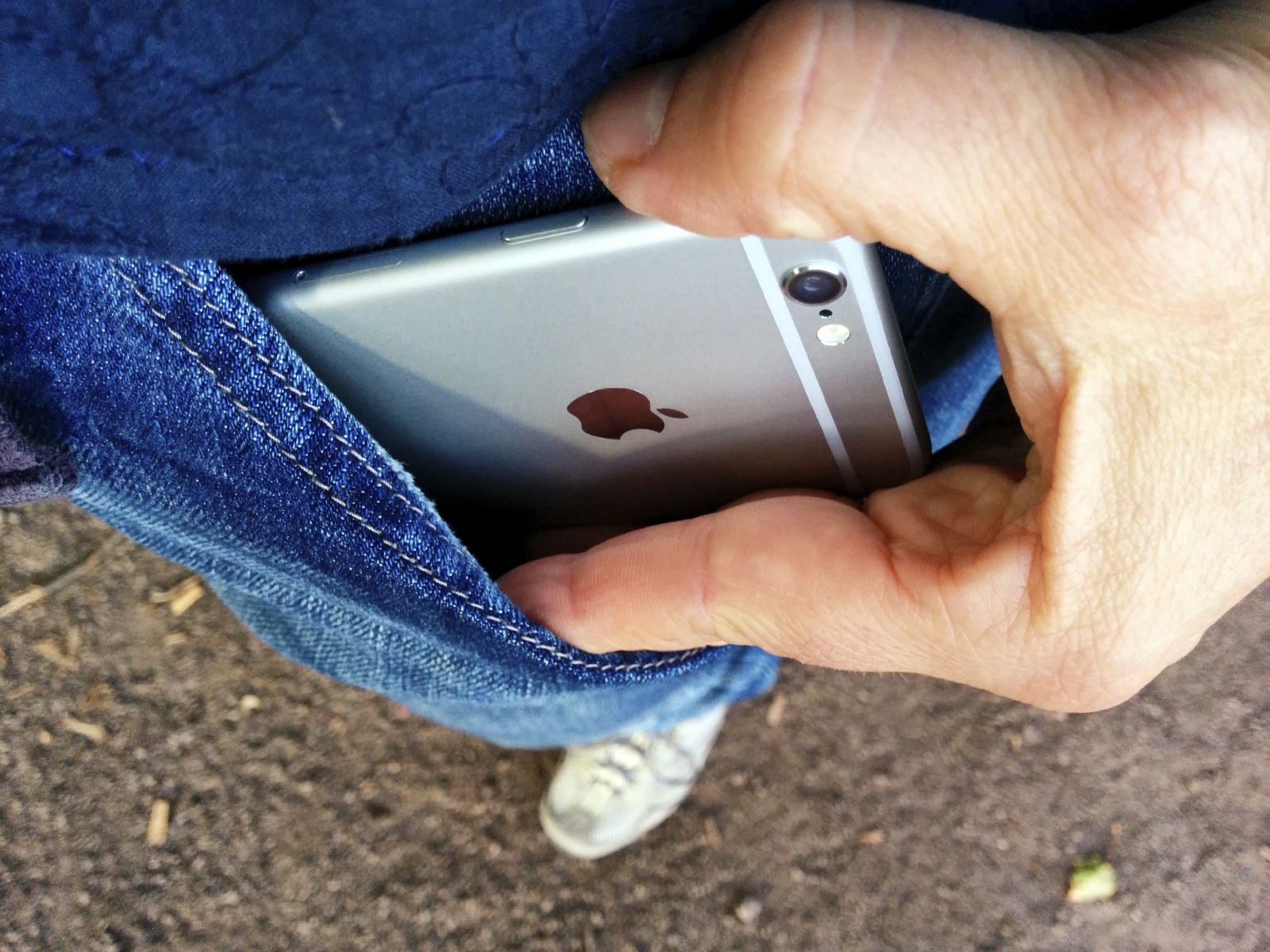 Accidentally placing a call may be a permissible mistake in social circles, but it won't hold up in court.

In what may just be the first "butt dial" ruling in a federal court, 6th Circuit Court of Appeals judge Danny J. Boggs decided this week that what you say over cellular lines is fair game for the listener -- even if you didn't know they were listening.

"This case requires us to consider whether a person who listens to and subsequently electronically records a conversation from an inadvertent 'pocket-dial' call violates Title III of the Omnibus Crime Control and Safe Street Act of 1968," wrote Boggs, after hearing the case of Huff v. Spaw in the U.S. Court of Appeals in the Eastern District of Kentucky.

James Huff, Chairman of the Kenton County, Ky., Airport Board, was on a business trip in Italy in October of 2013. After an afternoon meeting, Huff stood on a hotel balcony with Larry Savage, the Vice Chairman of the board, and discussed a number of matters, including the possibility of removing Candace McGraw from her position as CEO of the Cincinnati/Northern Kentucky International Airport.

In the midst of their discussion, Huff, whose iPhone was in his suit jacket pocket, inadvertently called Carol Spaw, McGraw's senior executive assistant.

Spaw said she said "hello" several times, according to court documents, before putting the phone on speaker, turning up the volume and saying "hello" again, to no avail. Huff and Savage kept talking, and when, after a minute and a half of listening, Spaw figured out they were talking about her boss's employment (and potential unemployment), she began taking notes and eventually recorded the conversation on someone else's iPhone.

"Spaw claims that she believed that she heard James Huff and Savage engaged in a discussion to discriminate unlawfully against McGraw and felt that it was her responsibility to record the conversation and report it through appropriate channels," the decision said.

It could be noted here that Kentucky is one of 39 states (plus the District of Columbia) that only requires the consent of one party before a call can be recorded -- and that party can be the one holding the tape recorder.

Huff eventually noticed that his phone had placed a call to Spaw and shut it off. Spaw typed up her notes, put the recording on a thumb drive, and later handed the evidence over to several members of the airport board.

In December of that year, Huff -- along with his wife, who had also been recorded after James returned to their hotel room -- filed a complaint alleging that Spaw had intentionally intercepted and disclosed the contents of their conversations, violating their reasonable expectation of privacy.

But Huff gave up his privacy when he hit "send," Boggs argued, likening the situation to standing naked in front of your bedroom window and expecting passersby not to sneak a peek:

"Because James Huff placed the pocket-dial call to Spaw, he exposed his statements to her and therefore failed to exhibit an expectation of privacy with respect to those statements. Exposure need not be deliberate and instead can be the inadvertent product of neglect. Under the plain-view doctrine, if a homeowner neglects to cover a window with drapes, he would lose his reasonable expectation of privacy with respect to a viewer looking into the window from outside of his property."

Huff's wife was protected, however, because she "cannot be held responsible for her husband's pocket-dial," the judge ruled.