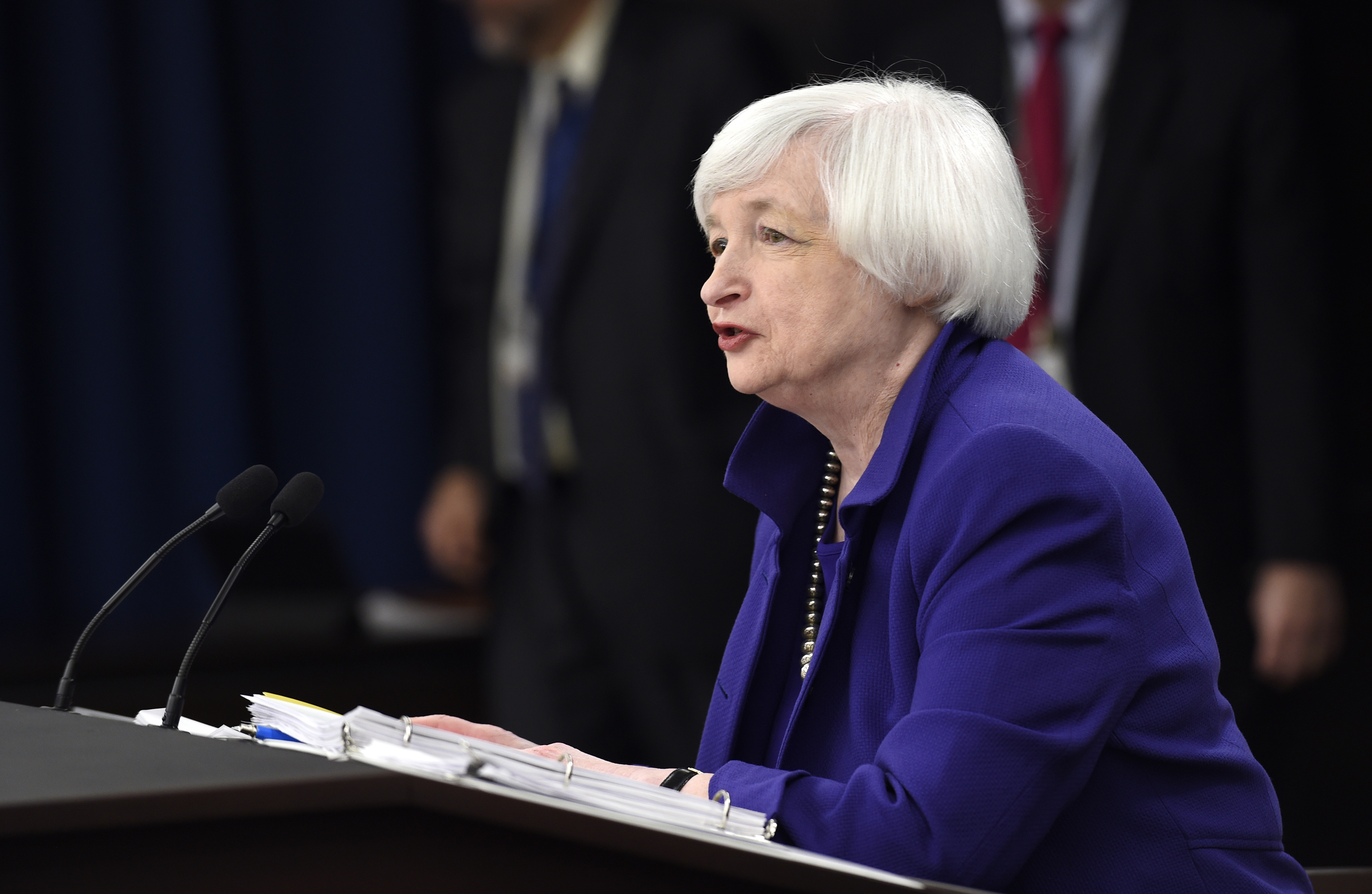 You may hardly notice the first Federal Reserve rate increase in nearly a decade, but it makes now a good time to consider making changes to the credit cards you use. If you carry a balance, you may be able to reduce the future cost of your debt. If you don't, you should be looking for better rewards deals.

The Fed on Wednesday increased its benchmark short-term interest rate, which it last raised in 2006 and which has hovered around zero since 2008, 0.25 percent.

The Consumer Financial Protection Bureau estimates if credit card rates were to rise by a quarter-point, it would add more than $1 billion to cardholders' costs. But that expense will be diffused among the roughly 46 million households that carry credit card balances. A quarter-point increase adds just $2.50 in annual costs for each $1,000 in debt.

In a press conference to explain the shift in monetary policy, Fed Chair Janet Yellen emphasized that the central bank plans to raise interest rates only gradually. Still, stiffer rate increases could follow, and eventually issuers may trim the length of those zero percent balance transfer offers.

People with credit card debt and good credit scores -- generally FICOs of 700 or above -- should consider locking in one of those deals now, while they still stretch for 15 months or more, and use it to pay down their debt, said Greg McBride, chief financial analyst for Bankrate.

"Our research shows that asking for better terms from your credit card issuer often pays off," Ray said.

Only 23 percent of cardholders bother to ask for a lower rate from an issuer, but of those who do, 65 percent were successful, Ray said.

"You should say you are considering going to another company with all the offers you have received, but you've been a good customer for a long time and would prefer to stay with your current issuer," said Bill Hardekopf, CEO of card comparison site LowCards.com.

If the phone rep won't budge, politely ask to speak to a supervisor, he said.

Another option: a personal loan from a credit union or social lender to pay off debt. These loans typically have fixed rates and terms of three years (although some extend longer). This could be a good option for those who won't be able to pay off their debt before a balance transfer teaser rate expires.

If you don't carry a balance, the Fed move is a nonissue. What matters to you is how competitive the rewards card market has become as issuers try to lure customers by offering big signing bonuses and more ways to earn and spend rewards.

"The expected slow pace of rate increases won't cause card issuers to stop dangling huge bonuses as sign-up incentives to win new customers," Ray said. "A bonus of 40,000 points is good, and anything above it is exceptional."

At the same time, rewards programs tend to get watered down over time, which makes the cards already in your wallet less attractive.

"Loyal customers who never change their cards are losers in today's credit card game," Ray said. "The big payoffs come to those who look at their cards as tools in a financial toolkit."