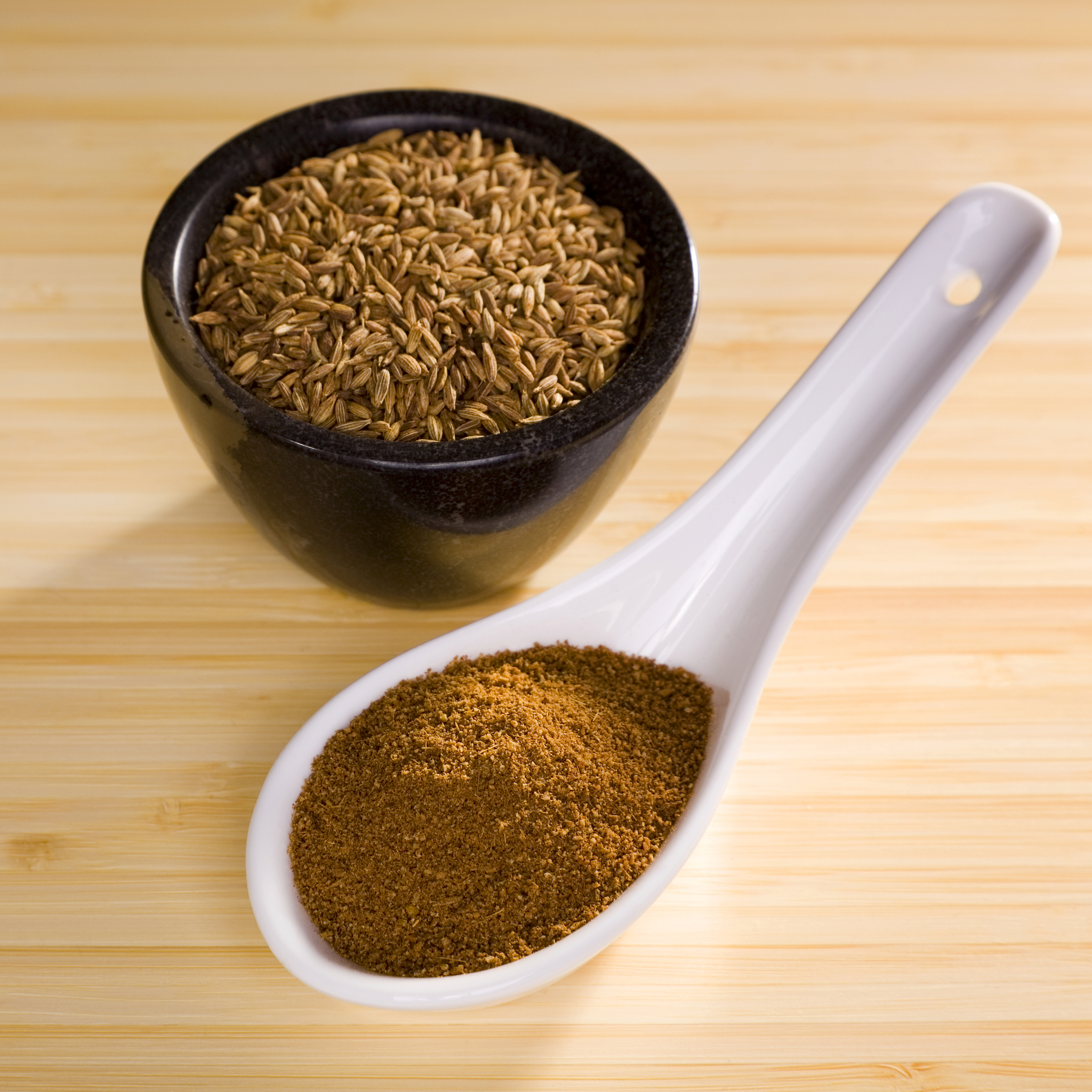 WASHINGTON -- Hundreds of products are being pulled from store shelves after traces of peanut were found in cumin spice - a life-threatening danger to some people with peanut allergies.

While such large allergy-related recalls are rare, undeclared allergens like peanuts are the leading cause of food recalls in the United States. That can be very unsettling to people who are keeping a close watch on what they or their children eat, since food allergies can be a matter of life or death.

"You might do all of the things you are supposed to do and read the label, but there could still be undeclared allergens," says Dr. Michael Pistiner, a Boston-based pediatric allergist. "It's challenging to know that and still feel comfortable."

Pistiner says he sees the recalls as low-risk, since often the amount of the undeclared allergen is very small. "But the highest risk is to our comfort," he says.

According to the group Food Allergy Research and Education, or FARE, 15 million Americans have food allergies, including 1 in 13 children. Eight foods account for more than 90 percent of the allergies - peanuts, tree nuts, milk, eggs, wheat, soy, fish and shellfish.

Since 2006, those allergens are required by law to be listed on food packages if they are ingredients. The law is less clear when it comes to cross- contamination, however - companies aren't required to list on the label if peanuts or another allergen are processed in the same facility or on the same equipment.

Little is known about how many people may have reactions to allergens that accidentally make their way into food. Those reactions are hard to track - much harder than a pathogen like salmonella, for instance, which can be identified in a person's stool and traced directly to the same strains in a food manufacturing facility or on a farm.

The FDA said it had 428 reports of "adverse events" related to undeclared allergens between January 2012 and December 2014, including reports of three deaths. The agency would not release any detailed information on those reports, which are made by consumers and can't always be confirmed by the agency.

The agency said it has had at least seven reports from consumers related to the cumin recall. Hundreds of products have been recalled since December, from spice mixes to black beans to meats with marinades that include cumin. The spice is often used in Tex-Mex and Indian dishes. The FDA declined to provide any further details on how it happened or what company added peanuts or peanut residue to its cumin spice.

The FDA said packaged foods may not have enough of the affected cumin to trigger a reaction - but those who are sensitive should be careful just in case. Some products may not actually list cumin, but list "spices" instead.

Multiple recalls have spanned a two-month period. The first was on Dec. 26, when Texas-based Adams Foods recalled several of its cumin spices. On Feb. 9, the retailer Whole Foods recalled more than 100 products that potentially contained the cumin. Last Friday, Goya Foods recalled some brands of its black beans and black bean soup. Several other foods have been pulled off store shelves as well.

FARE, the allergy group, routinely notifies its members of what recalls are out there so they can keep track. And the group is pushing the FDA to ensure that allergens are treated as importantly as pathogens like salmonella and E. coli when the agency issues final food safety rules later this year.

"Requiring food processors and manufacturers to identify potential allergen hazards and develop plans to avoid those hazards is critical," the group told the FDA in comments on the rule.