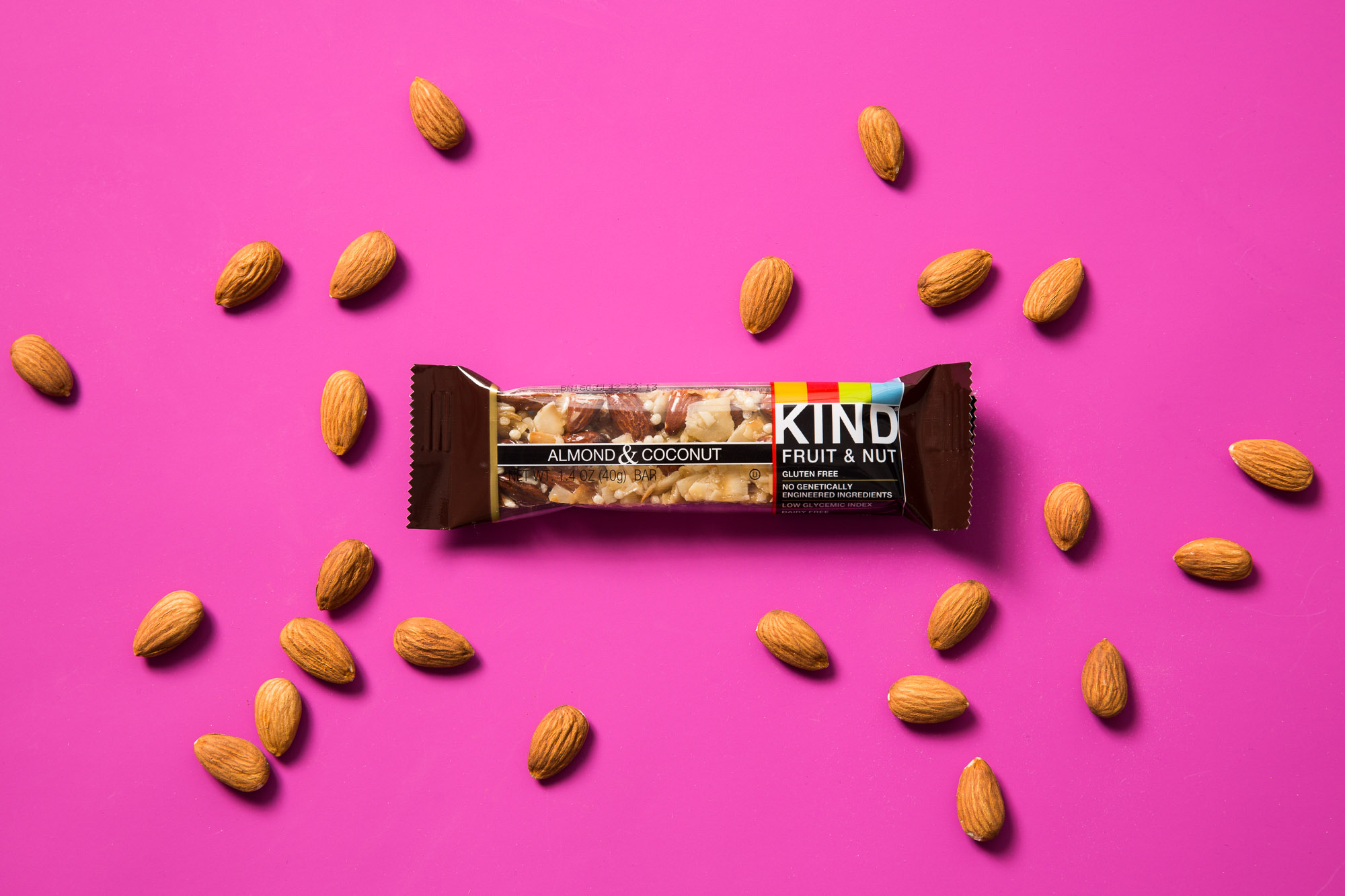 The Food and Drug Administration will re-evaluate its definition of "healthy," which could eventually upend how a range of foods are marketed.

An FDA spokeswoman, Lauren Kotwicki, said in an email Tuesday that the agency believes "now is an opportune time to re-evaluate the regulations concerning nutrition content claims, generally, including the term 'healthy,'" in light of evolving research. The agency plans to solicit public comment on the matter "in the near future."

The FDA currently allows use of the term "healthy" on packaging only when products meet certain nutrient criteria. Last year, it told the maker of Kind fruit-and-nut bars that some of the company's products should not be called healthy because of their saturated fat levels. Kind then sought a re-evaluation of the term's definition from the FDA, noting that the fat in its bars comes from nuts. Kind noted the FDA's rule prevents avocados and salmon from being labeled healthy, while allowing the term for foods with little nutritional value like fat-free puddings and sugary cereals.

In a press statement today, Kind announced that the FDA has told the company they can use the term "healthy" once again on their packaging.

Dr. David L. Katz, director of the Yale University Prevention Research Center, a nutrition adviser to Kind, said in the same statement, "The current regulatory definition of healthy is inconsistent with federal guidelines and scientific research, as today we know it's advisable to prioritize eating whole foods, including nuts, plants, whole grains and seafood."

Last month, the House of Representatives also said in a report accompanying its agriculture appropriations bill that it expects the FDA to amend its "healthy" claim regulation to be based on "significant scientific agreement."

Any change in the regulation around the term could take years. The FDA's final rule on gluten-free labeling, for instance, took more than six years to complete.