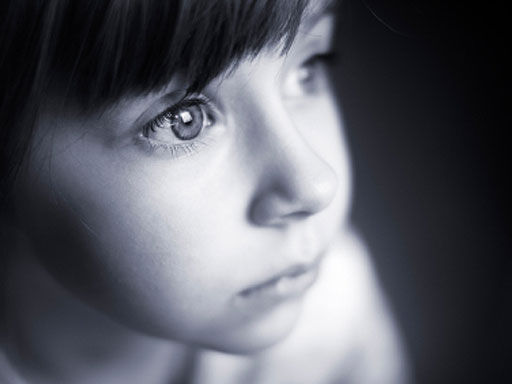 (CBS) The drug clobazam (Onfi) has been approved by the FDA for the treatment of a rare but severe form of epilepsy in adults and in children age two or older.

PICTURES - Does your child have ADHD? 17 things to rule out first

"Lennox-Gastaut syndrome is a severe form of epilepsy that causes debilitating seizures," Dr. Russell Katz, director of the division of neurology products in the agency's Center for Drug Evaluation and Research, said in a written statement. "This is a difficult condition to treat, and it will be helpful to have an additional treatment option."

Onfi is manufactured for Lundbeck Inc. by Catalent Pharma Solutions of Winchester, Ky. It's been on the market for years in other countries for treating anxiety and convulsions, Medpage Today reported.

In addition, the symdrome is associated with impaired mental function, behavior problems, and developmental delays.

Clobazam was shown to be effective against seizures in two large studies.

In addition to dependency, the drug can cause a variety of side effects including sleepiness, fever, drooling, constipation, cough, urinary tract infection, sleeplessness (insomnia), and aggression. And like other seizure drugs, clobazam may increase the risk of suicidal thoughts and actions in a small number of people who take it.

According to Medpage Today, the drug should be in U.S. pharmacies in early 2012.

The National Institute of Neurological Disorders and Stroke has more on Lennox-Gastaut syndrome.