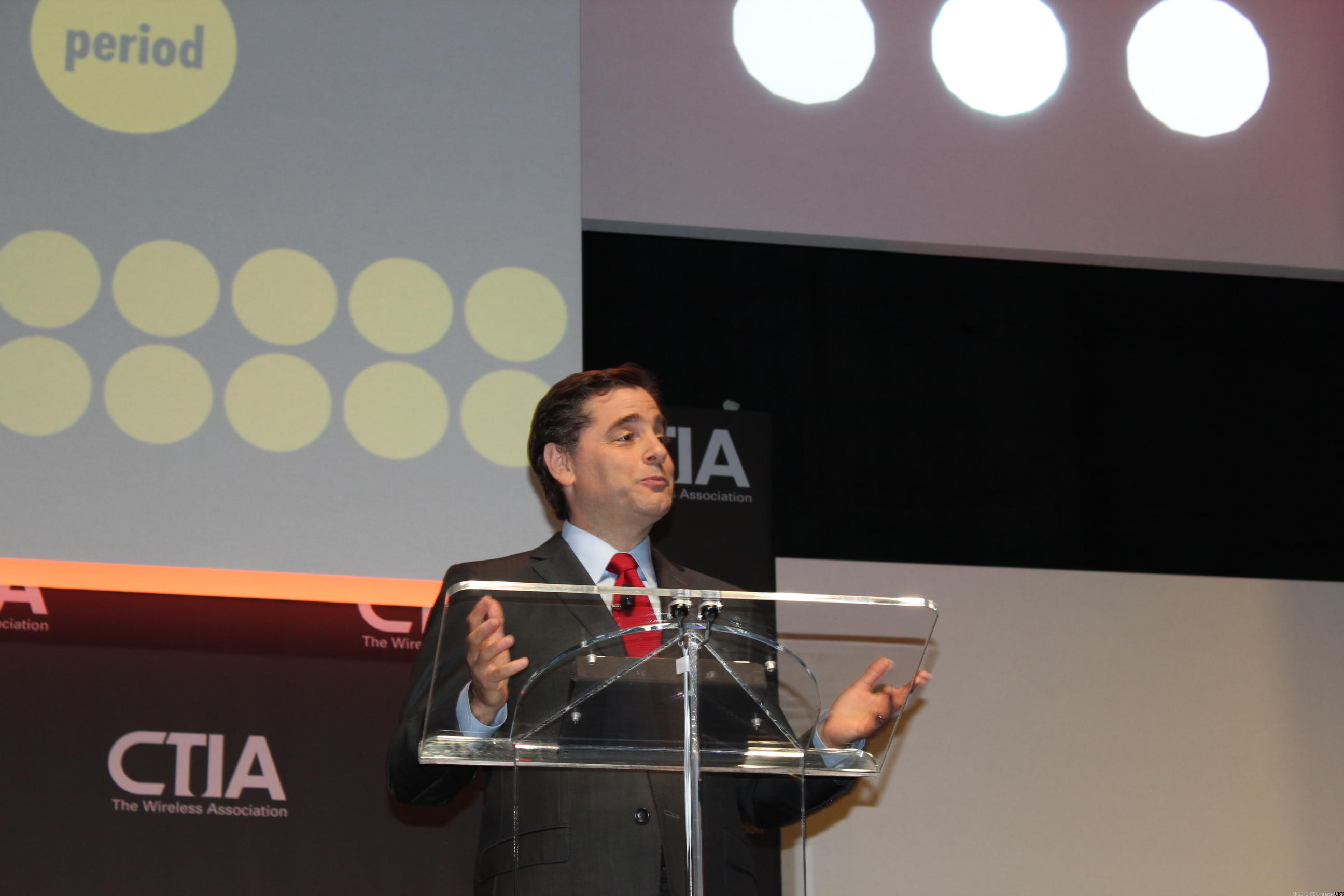 Genachowski spoke at a convention for the National Cable & Telecommunications Association (NCTA), saying that "usage-based pricing could be a healthy and beneficial part of the ecosystem."

Broadband providers have been at odds with customers and Internet companies over how to set a fair pricing plan that can address increasing network congestion.

Netflix chief executive officer Reed Hastings is among the naysayers of a tiered pricing plan, saying that it would punish customers who watch streaming videos online, the Washington Post reports.  Recently, the Hastings blasted Comcast for allegedly excluding its own Xfinity app from its broadband usage cap.

"[I]f I watch last night's SNL episode on my Xbox through the Hulu app, it eats up about one gigabyte of my cap, but if I watch that same episode through the Xfinity Xbox app, it doesn't use up my cap at all," Hastings said on Facebook. "The same device, the same IP address, the same Wi-Fi, the same internet connection, but totally different cap treatment. In what way is that neutral?"

Comcast recently announced it would increase its data cap to 300GB per month. The company stated its goal was to test a more flexible policy for its customers. Broadband customers began noticing 250GB data caps in 2011. Previously, Internet usage was one price for unlimited data.

Verizon Wireless came under fire for allegations that the company would force customers who would normally be grandfathered into an unlimited plan to switch to a tiered plan if they upgraded from the 3G network to 4G LTE. Verizon declined to comment on speculation over the future of its pricing plans.

Genachowski's also pointed out that a tiered price plan would "increase consumer choice and competition" and "result in lower prices for people who consume less broadband." The FCC chairman also suggested it was important to change the current business model.

"There was a point of view a couple years ago that there was only one permissible pricing model for broadband. I didn't agree," Genachowski said.