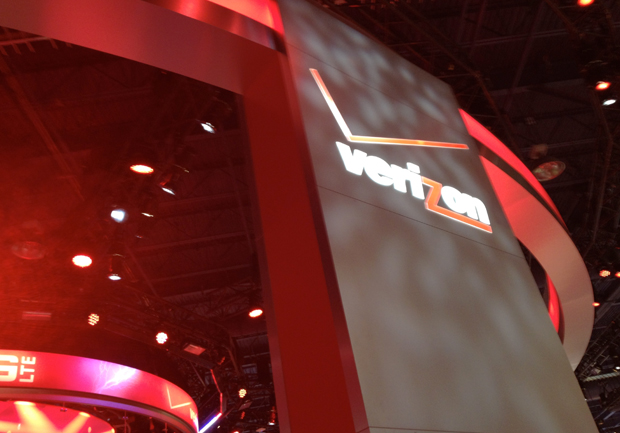 (CBS News) Verizon Wireless announced Wednesday plans to drop their $30-a-month unlimited data plan for a tiered data model for customers who want to upgrade from the 3G network to 4G LTE.

"LTE is our anchor point for data share, so as you come through an upgrade cycle and you upgrade in the future, you will have to go onto the data share plan, moving away from the unlimited world," Shammo said to investors.

"So when you think about our 3G base - a lot of our 3G base is unlimited - as they start to migrate into 4G, they will have to come off of unlimited and go into the data share plan."

To be clear, "data share" is using one data plan for multiple devices. Mobile phones and tablet computers typically have separate plans.

While a data share plan may actually benefit customers who have smartphones and tablets on separate plans, it may leave people who don't have a tablet out in the cold.

Details of exactly when the changes will take place and what the plans will look like are still unclear. Verizon released a vague statement on its website, only suggesting that customers have been requesting shared data plans.

"Customers have told us that they want to share data, similar to how they share minutes today. We are working on plans to provide customers with that option later this year," Verizon said.

When asked if customer with unlimited 3G data plans would be grandfathered in, or be able to keep their plans, a spokeswoman for Verizon told CBS News customers who don't upgrade their plans won't be affected and sent an official statement via email.

"Historically, we have never forced customers to change their plan if they are not upgrading their phone or if they are within the terms of their contracts," Verizon said in an emailed statement.

Of course, Verizon's rhetoric only addresses customers who don't upgrade their plans. As smartphones evolve, the move from the 3G network to 4G LTE will likely be on the rise.