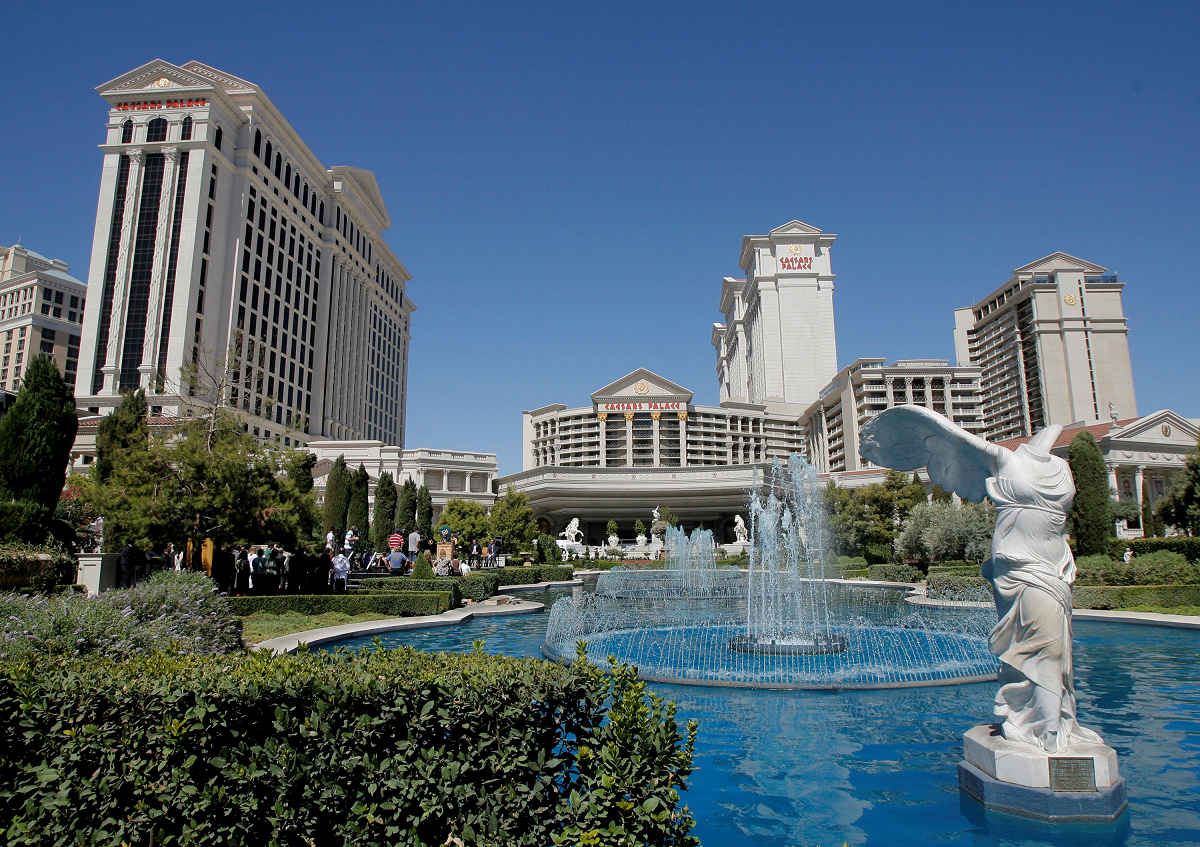 Sports betting is big business in Nevada. Last year, $3.6 billion was wagered in the state.

That could be why FBI agents went to such great lengths to bust up what they say was an illegal outfit operating in one of Vegas' largest casinos.

But now, the eight men accused of running an illegal gambling operation in Las Vegas are challenging the evidence.

A video from an FBI sting in July, obtained by "CBS This Morning," shows federal agents posing as Internet repairmen, but they were actually there to collect evidence on an alleged illegal gambling operation.

The only problem -- the sting itself might not have been legal.

According to a motion filed in federal court Tuesday, attorneys for the defendants say it was the FBI disconnected the Internet in order to gain access.

"It'd be the same thing as like, turning off the power or turning off the water, and then saying, 'oh you invited me in,'" former U.S. federal prosecutor Mark Rasch said. "So the key here is consent."

The alleged ringleader, Paul Phua, was recently thrown out of Macao, China's gambling mecca, for a similar crime, raising suspicions in Nevada.

Laurie Levenson, a professor of criminal law at Loyola University, warned FBI operations like this could be a slippery slope.

"The best defense is a good offense," she said. "And the FBI tactics have given the defendants the opportunity to go on the offensive, and now you find that it's the FBI who's in the hot seat."

A spokesperson for the U.S. Attorney's Office in Nevada was unable to comment because the case is still pending.

And the Department of Justice has until Nov. 7 to file its response.

In the meantime, all eight defendants pleaded not guilty to both counts.