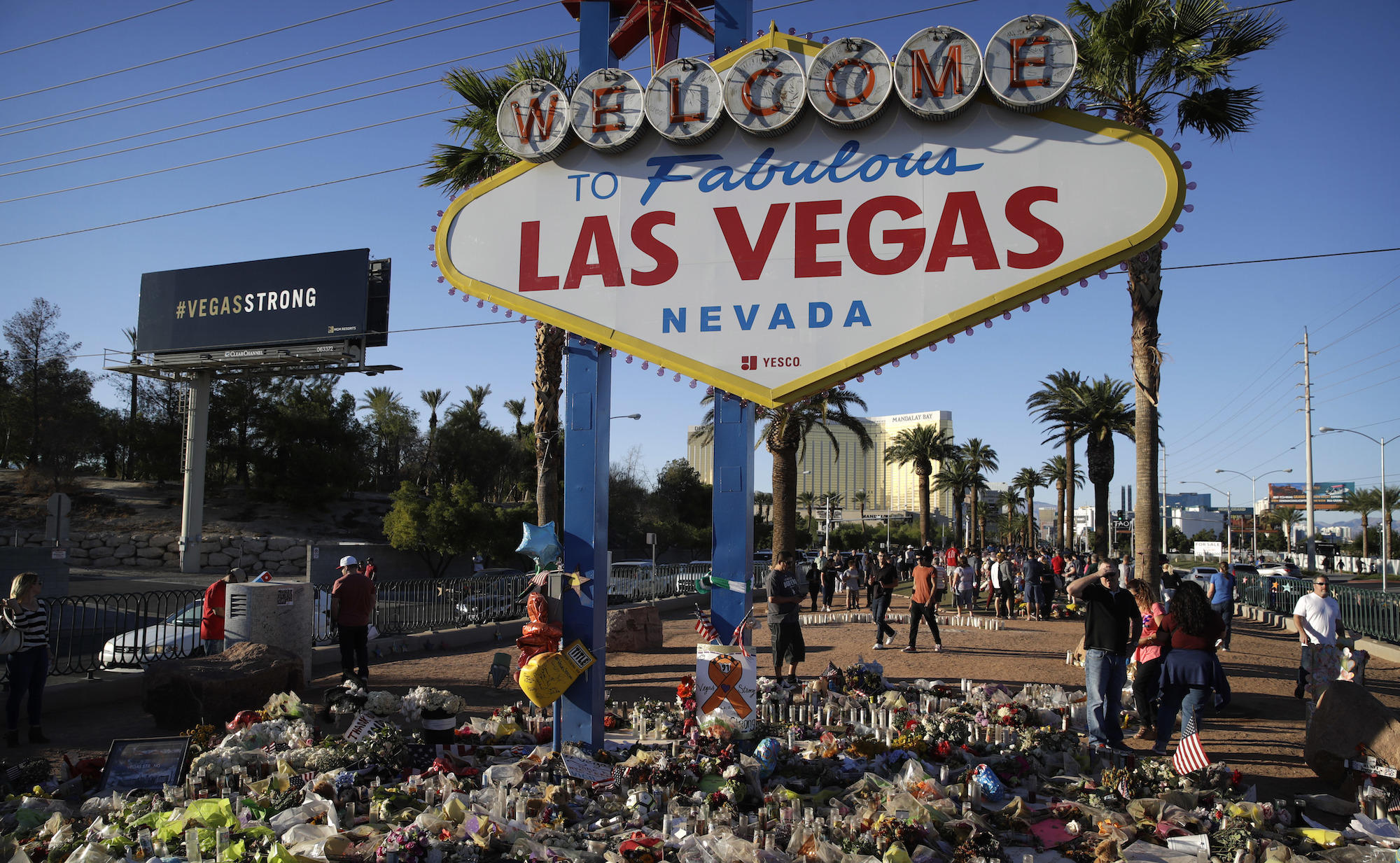 The report said there were 50 active shooter incidents in 2016 and 2017. They left 221 people killed and 722 people wounded. All of the shooters were male and each incident was a "single-shooter event." Three events made those numbers skyrocket: the 2017 Las Vegas strip shooting (58 killed, 489 wounded), the 2016 Orlando nightclub shooting (49 killed, 53 wounded), and the 2017 church shooting in Sutherland, Texas (26 killed, 20 wounded).

The FBI said the report was undertaken "to provide clarity" to federal, state and campus law enforcement, educators and the general public as they "seek to neutralize threats" and save lives during active shooter incidents.

"Their selfless actions likely saved many lives," the report said.

Former FBI Agent James Gagliano told USA Today he wasn't surprised by the report's findings. He said the rise of violence could be blamed on a number of factors, including video games, copycats and accessibility to guns.

"Part of it is these individuals who see one gunman on the news and the think, 'Wow, if they did this, I can do it, too,'" Gagliano told USA Today. "It's a vicious circle and for the most part after these incidents, nothing changes. We all retreat to our corners and bicker."