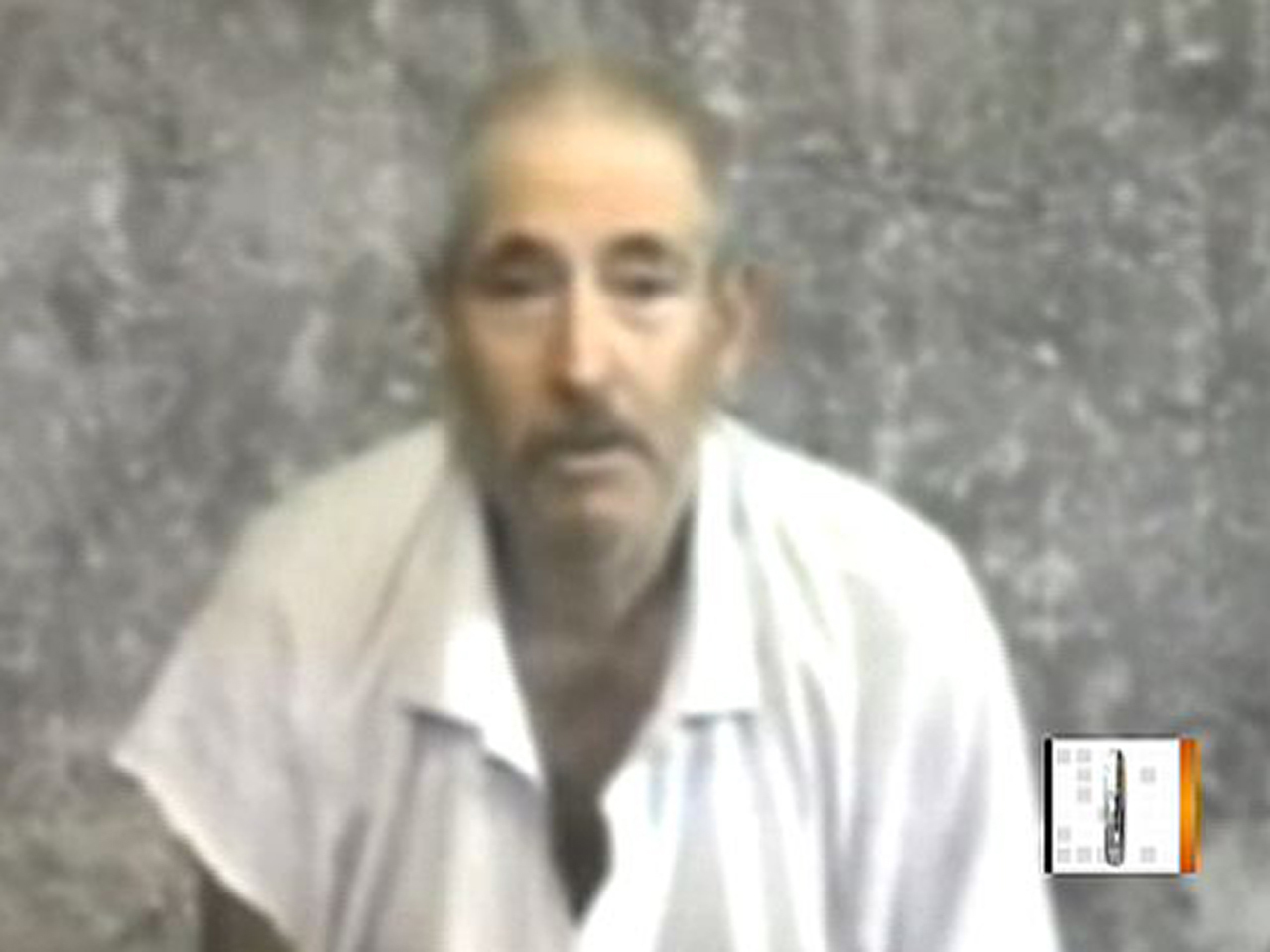 (CBS/AP) WASHINGTON - The U.S. is offering $1 million for information leading to the safe return of a former FBI agent who vanished in Iran five years ago. The case has increasingly frustrated investigators trying to bring him home.

The reward announced Tuesday is the latest high-profile effort by the FBI to find a way to determine Robert Levinson's whereabouts. Late last year, a video of Levinson was released by his family. The short video generated enormous publicity but no concrete leads.

In the hostage video, which the family received in November 2010, Levinson pleaded with the U.S. government to meet the demands of the people holding him, whom he did not identify.

Family of U.S. hostage pleads for release
Ex-FBI agent who vanished in Iran: "Help me"

The 54-second hostage video showed Levinson looking haggard but unharmed, sitting in front of what appeared to be a concrete wall. He had lost considerable weight, particularly in his face, and his white shirt hung off him. There were no signs of recent mistreatment. But Levinson, who has a history of diabetes and high blood pressure, implored the U.S. to help him quickly.

"I have been treated well. But I need the help of the United States government to answer the requests of the group that has held me for three and a half years," Levinson says. "And please help me get home." (Watch the video at left, which includes pleas for Levinson's release from his family.)

In the time that Levinson has been missing, the U.S. government has never had solid intelligence about what happened to him. Levinson, 63, had been retired from the FBI for years and was working as a private investigator when he traveled to the Iran in March 2007. His family has said an investigation into cigarette smuggling brought him to Kish, a resort island where Americans need no visa to visit.

Friday marks the five-year anniversary of his disappearance.

The prevailing U.S. government theory had been that Levinson was arrested by Iranian intelligence officials to be interrogated and used as a bargaining chip in negotiations with Washington. But as every lead fizzled and Iran repeatedly denied any involvement in his disappearance, many in the U.S. government believed Levinson was probably dead.

The surprise arrival of the video, followed by a series of photographs, quickly changed that view. But they did little to settle the question of his whereabouts.

The U.S. still hasn't identified the kidnappers, but there are indications he's being held along the borders of Afghanistan, Iran and Pakistan.