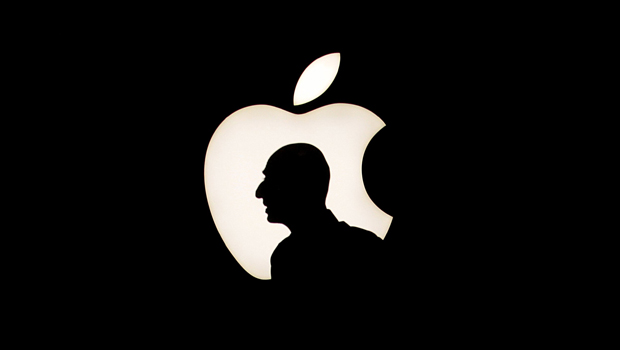 NEW YORK -- Americans are divided over whether or not Apple should unlock the iPhone of one of the suspects in the San Bernardino terrorist attack.

The tech giant and the Department of Justice are battling in court over whether Apple should be forced to help the FBI obtain information from the cellphone used by Syed Farook before the December 2 shootings that killed 14 people.

The Justice Department argues the phone likely holds evidence about the attack. Apple says complying with a judge's order to create software capable of bypassing the phone's password would be unconstitutional and would set a dangerous precedent that would undermine the security and privacy of millions of iPhone users around the world.

A hearing in the case is scheduled for March 22 in Southern California.

In a CBS News/New York Times poll, 50 percent of the more than 1,000 people surveyed said Apple should unlock the phone, though nearly as many, 45 percent, think it should not.

Some highlights from the poll:

The poll was conducted by telephone March 11-15, 2016 among a random sample of 1,022 adults nationwide. Data collection was conducted on behalf of CBS News and the New York Times by SSRS of Media, PA. Phone numbers were dialed from samples of both standard land-line and cell phones.