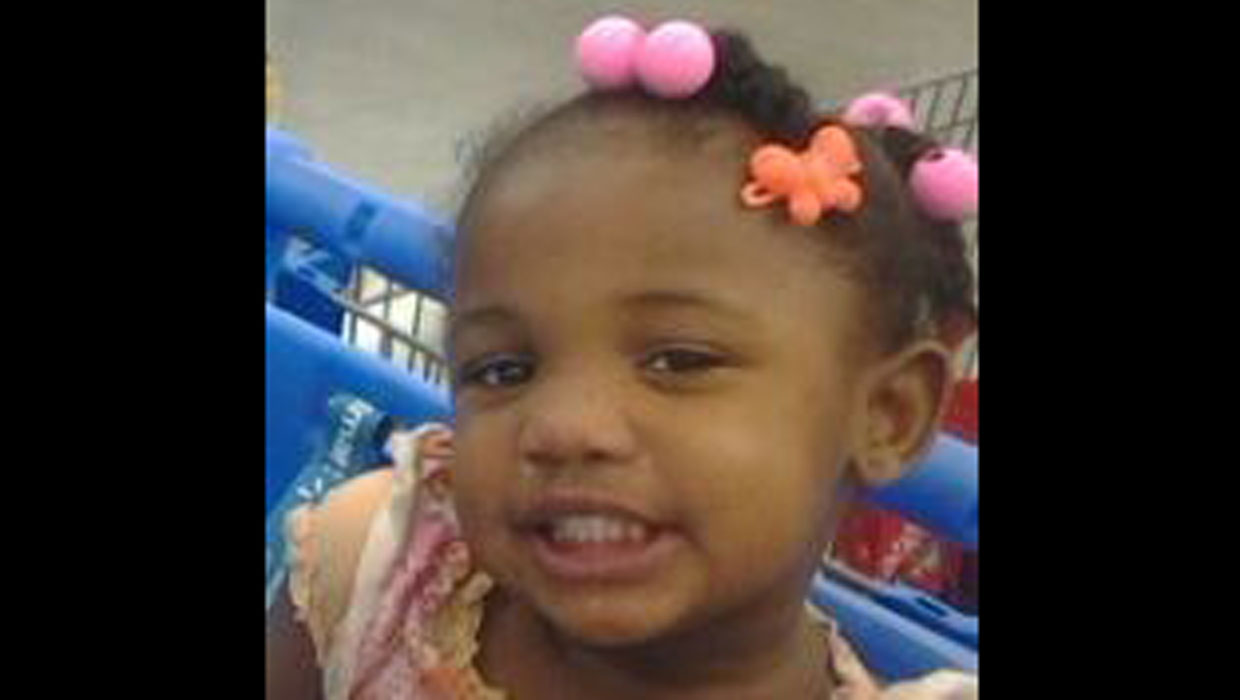 CAMDEN, Miss. - The FBI has joined Mississippi police in the search for a Madison County toddler who was reported missing by her family members on Saturday.

An Amber alert for two-year-old Myra Lewis was issued Sunday, and family members said Monday they believed she was kidnapped. But Madison County Sheriff Randy Tucker said Tuesday at a news conference that authorities aren't sure.

"Until we can prove or disprove one or the other, we've still got to consider every possibility. She may have wandered off or been abducted, we just don't know what (happened) at this point," he said.

Tucker said authorities believe the toddler went missing between 10:30a.m. and 11a.m. on Saturday but won't discuss why police weren't called until 4 p.m., reports the Clarion Ledger. Myra's family has reportedly said they searched for the child themselves before calling authorities.

"The Sheriff's Department and multiple agencies, including the FBI and Mississippi Highway Patrol. You name it, they've all been here for us," Tucker said. "We have not given up."

The sheriff urges people to contact authorities with tips "no matter how insignificant."

Since Lewis disappeared, temperatures overnight have dropped into the 20s, and have hovered in the 30s and low 40s during the day.

"We fully expect a positive outcome," Tucker said. "We need to get Myra home, and again we want to stress to everyone we need your help, the family needs your help and we appreciate your calls."

On Tuesday, FBI agents carried brown paper bags of evidence out of the family's home.

"At far as what was in the bags, obviously we'll start where the child was last seen and we have evidence response folks who are going to that location and recovering evidence and all of this is a collective effort to discover where little Myra is," FBI Special Agent Dan McMullen said. "I'm not going to talk about anything specific with regard to the investigation."