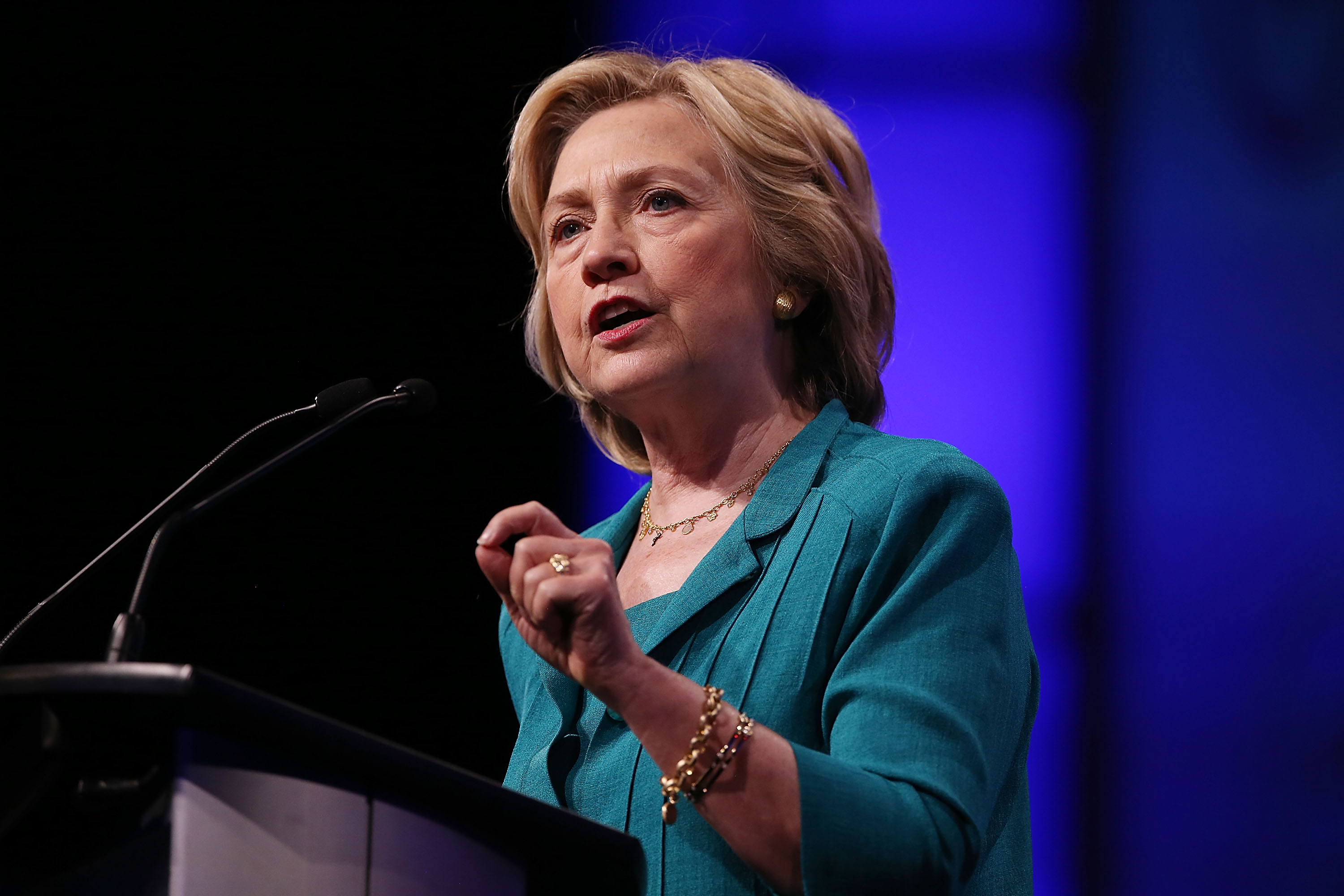 WASHINGTON -- A U.S. government source confirmed to CBS News' Pat Milton that the FBI is looking into Hillary Clinton's private email system to see if there was any exposure of classified information, and if so, the extent of exposure and why it occurred.

The source said the probe is in the preliminary stages, and the FBI, as part of the inquiry, has been in contact with the technology company based in Denver that helped manage her private system. The Washington Post first reported the FBI's involvement Tuesday evening.

The FBI also reached out to Clinton attorney David Kendall to question him about a thumb drive he has that holds "copies of work e-mails Clinton sent during her time as secretary of state," according to the Post.

Kendall confirmed this to CBS News' Nancy Cordes, saying in a statement, "Quite predictably, after the IC (Intelligence Community) IG (inspector general) made a referral to ensure that materials remain properly stored, the government is seeking assurance about the storage of those materials. We are actively cooperating."

The State Department also told CBS News' Margaret Brennan that the action taken by the FBI stems from the same referral from the IC IG first reported in recent weeks. It is therefore a step in the process that is already underway, and not a new action.

The request for the Justice Department investigation came after the inspector general for the State Department and the inspector general for the intelligence community wrote a memo in late June suggesting that Clinton's private account had "hundreds of potentially classified emails" in it, and they were concerned about the possibility that classified information may have been compromised. The Justice Department has said that Clinton herself is not the target of the investigation.

Clinton spokesman Nick Merrill told Cordes in an email that Clinton "did not send nor receive any emails that were marked classified at the time."

‎Two former government officials tell CBS News Correspondent Jan Crawford that characterizations of the DOJ investigation as a "security" referral is a distinction that means little. The inspectors general identified emails on the Clinton server that indicate classified information was mishandled. They referred the matter to DOJ and the FBI. That referral could ultimately lead to prosecution if a subsequent investigation uncovers evidence that warrants criminal charges.

The government has a procedure for more minor disclosures or mishandling of classified information, such as a situation where someone mistakenly takes a document out of a secure facility and quickly notices the mistake. That type of offense would be reported to the Director of the Diplomatic Security Service for possible civil penalties, including revocation of the person's security clearance.

But in the Clinton case, the inspectors general have made clear that, based on an extremely limited sample, they have identified emails that were classified at the time they were sent-- and assume there are hundreds more. Clinton has publicly insisted she sent no classified information via email.

The inspectors general are required to refer such cases to the Justice Department under an executive order governing the release of classified information.

The former officials told Crawford that referrals are not uncommon, and usually don't lead to criminal charges. A typical referral for investigation could be the discovery of classified documents sitting on someone's desk.

But the allegations against Clinton are different and more serious.

The closest parallel to Clinton is the case of former Attorney General Alberto Gonzales, who took classified documents home‎ and stored some of them in a safe. Even though he had no bad intent, the removal of classified information from secure locations is not allowed because it becomes vulnerable. In Gonzales, case, the White House referred the matter to DOJ, which investigated and concluded in a lengthy report that Gonzales mishandled classified information. DOJ ultimately decided not to prosecute him.

The former officials said the ‎Clinton emails raise similar, but more troubling issues. Classified information sent on a private network is even more vulnerable than classified information carried home in a briefcase, because there doesn't need to be physical proximity for it to be stolen-- agents in Russia or China could hack into the network.