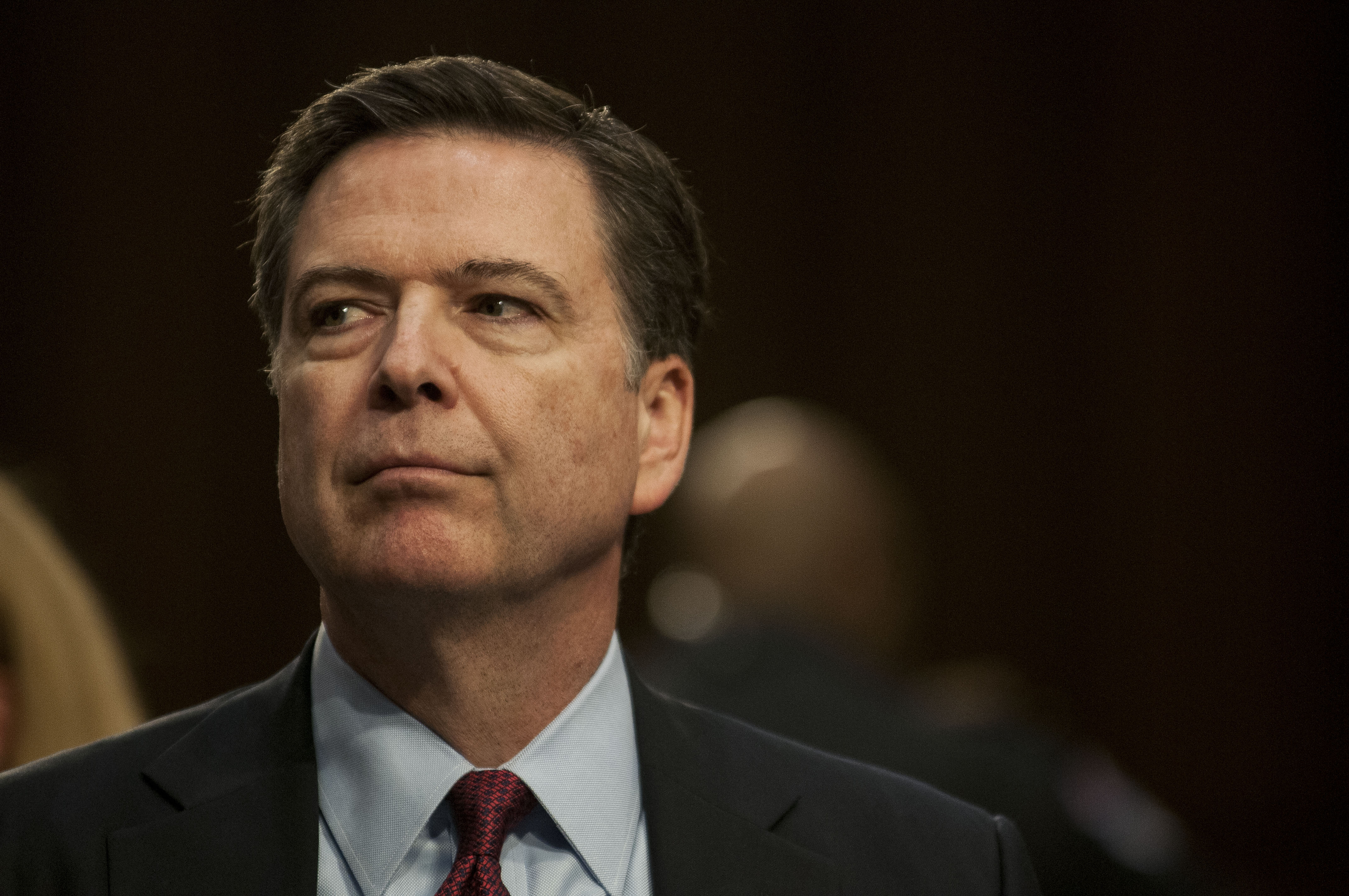 FBI Director James Comey told a group of reporters Wednesday that the investigation into Hillary Clinton's private email server is more than a "security inquiry," a phrase the Democratic presidential front-runner and her campaign use instead of "investigation" to describe the FBI's action in the case.

"I don't even know what that means," Comey said. "I'm not familiar with the term security inquiry."

Just this past Sunday, in "an interview with John Dickerson on Face the Nation," Hillary Clinton used the term. "I don't think anything inappropriate was done," she said. "And so I have to let them [the FBI] decide how to resolve their security inquiry."

At the roundtable discussion with reporters, Comey declined to promise to end the investigation before the start of the general election, despite feeling "pressured" by the high level of public involvement.

He said, "...you want to do it well and we want to do it promptly. And so I feel, I feel pressure to do both of those things...I don't tether to any particular external deadline."

The FBI's investigation, which was launched in August 2015, has found its way into this year's campaign cycle, leading to a moment on the debate stage in which rival Bernie Sanders said he was "sick and tired of hearing about [her] damn emails."

As for informing the public, Comey did not say whether he would disclose the details of the investigation if Clinton and her aides were not criminally charged.

So far, only a few of Clinton's top aides, including Huma Abedin and Cheryl Mills, have been formally interviewed by the FBI, but the former Secretary of State herself has not yet sat down with law enforcement officials.

"No one has reach out to me yet, but last summer, I think last August, I made it clear I'm more than ready to talk to anybody, anytime," she said.

CBS News confirmed a few days ago that Clinton would be interviewed by the FBI in the coming weeks.