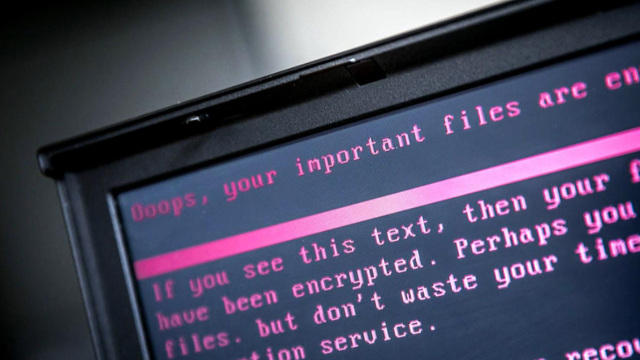 The FBI and homeland security issued a new warning to American energy companies about potential cyberattacks on nuclear facilities.

The warning says hackers working for a foreign government have been able to find vulnerabilities in companies that operate nuclear plants.

The frequency and intensity of these attacks have escalated since May and that's what prompted federal officials to issue the warning late last month, reports CBS News correspondent Jeff Pegues.

Among the companies targeted by hackers is the Wolf Creek Nuclear Operating Corporation in Kansas.

Homeland security officials say the hackers were able to penetrate the "business" side of the nuclear facility.

But there was no threat to public safety -- or to operations at the plant.

Last month, the FBI and Department of Homeland Security issued a joint report warning businesses to watch out for specific types of cyberattack attempts by hackers.

In the latest incidents, officials say it is still too early to name a suspect.

Given recent concerns, former officials familiar with Russian hacking units say they have to be at – or close to – the top of the list of potential suspects.