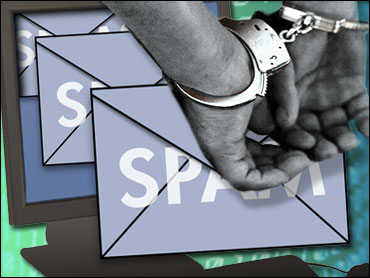 The FBI and the Department of Justice have charged several alleged cyber criminals responsible for gaining control of over one million personal computers and using them for identity theft and mass distribution of spyware, officials announced Wednesday.

The suspects targeted victims' computers, known as "botnets," and operated them remotely by an outside "botherder" in order to steal personal information or distribute software, the FBI charges.

"An attacker gains control by infecting the computer with a virus or other malicious code and the computer continues to operate normally," FBI Cyber Division Assistant Director James Finch said in a statement. "The majority of victims are not even aware that their computer has been compromised or their personal information exploited."

These subjects have been charged with, or arrested for botnet-related computer fraud and abuse: 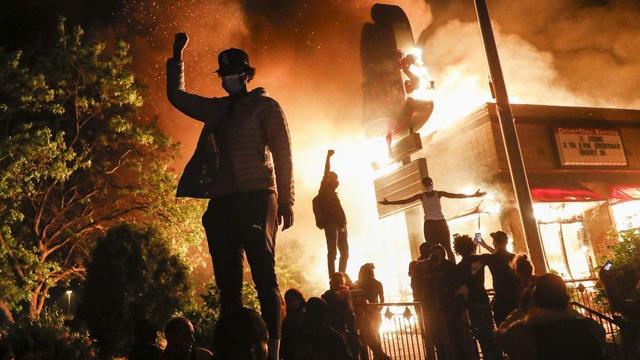