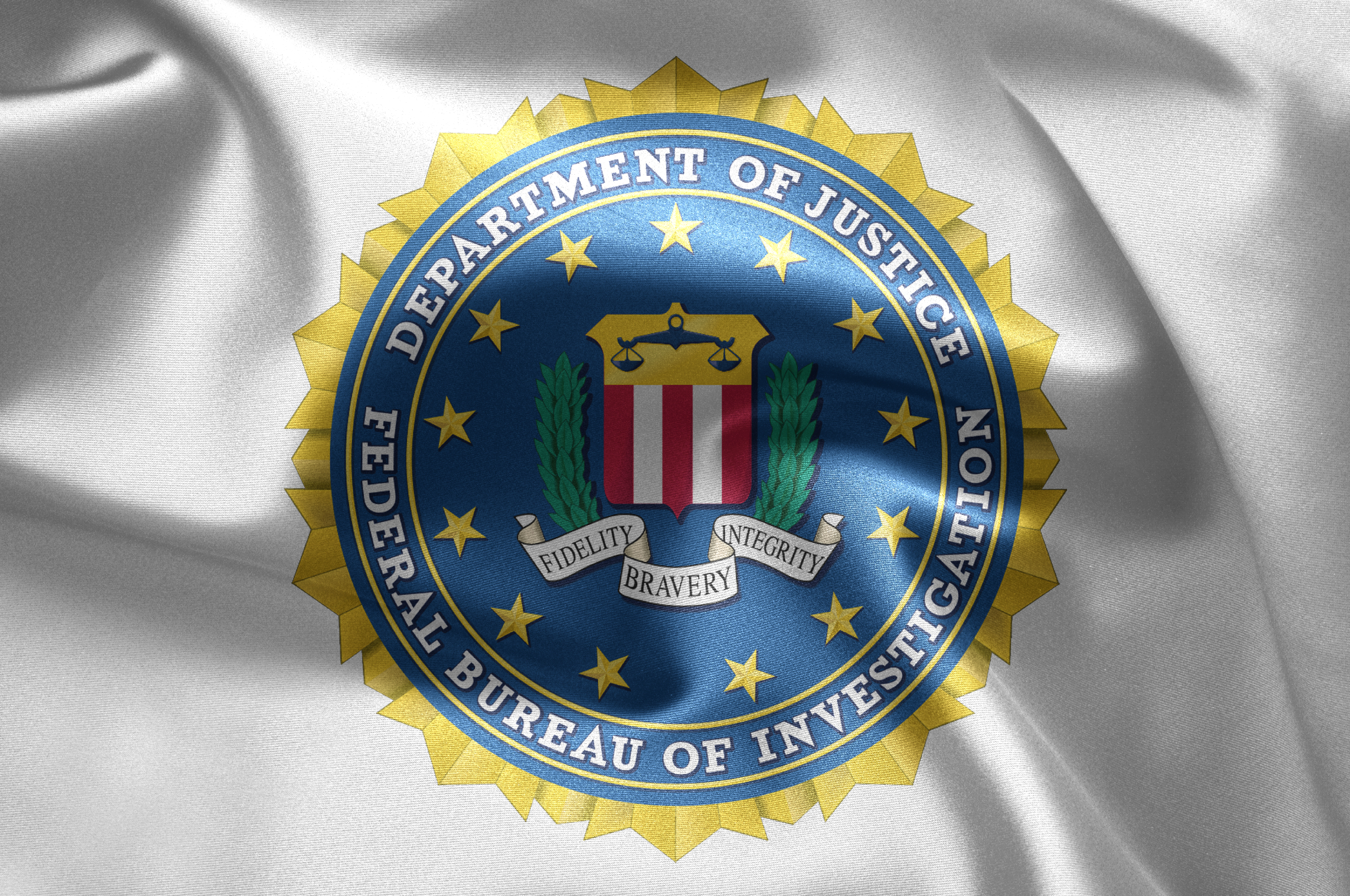 Protecting the country from criminal and terrorist threats is no easy task. Now the men and women of the FBI are required to show they're physically fit enough to go the distance.

A spokesperson from the FBI told CBS News that for the first time in 16 years all agents are required to pass a fitness test.

The New York Times first reported this morning that James B. Comey, the FBI director, circulated an internal memo to agents in October. "The lives of your colleagues and those you protect may well depend upon your ability to run, fight and shoot, no matter what job you hold," he wrote. "I want the American people to be able to take one glance at you and think, 'THERE is a special agent of the Federal Bureau of Investigation.'"

The fitness tests are a tradition that first emerged under longtime director J. Edgar Hoover. Hoover, who had ongoing concerns about his own expanding waistline, subjected agents to rigid fitness requirements.

Prior to Sept. 11, 2001, agents spent more time out in the field and conducted more physical work such as making arrests and infiltrating the drug trade and gang wars. But now agents focus a great deal of their work on counterterrorism, which means many simply have office desk jobs. It's well known that sitting too much can lead to weight gain and diminished overall health. So it's not surprising that the FBI reports many agents have gotten too heavy and suffer from depression.

The FBI's 13,500 agents stationed throughout the world must take the fitness test by October, and the results will appear in their annual performance review. Sources told the paper that while many agents currently are more than capable of passing the test, some are putting it off to train for a few months and earn higher marks. The agency itself is hosting training sessions.

Test requirements will vary based on age and gender. Agents will need to complete a certain number of push-ups and sit-ups without a break, as well as demonstrate they are fit enough to sprint and complete a one-and-a-half mile run. Agents will have only five minute breaks between the fitness challenges.