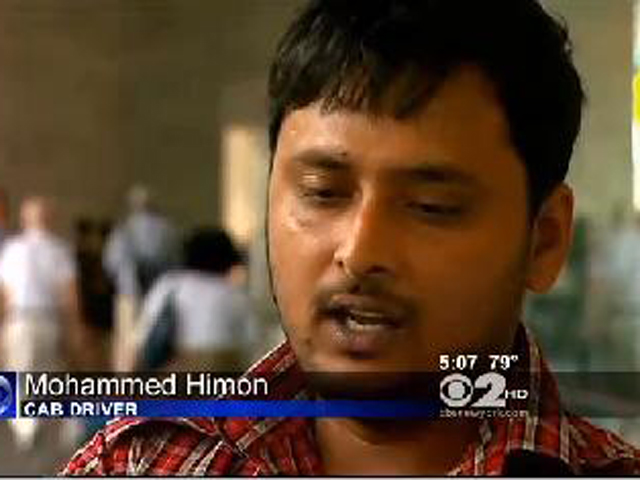 (CBS) NEW YORK - A cab driver won't face criminal charges in an accident at Rockefeller Center that left a British tourist without a foot, according to the New York Daily News.

The paper reports Faysal Himon, 24, won't face prosecution in the August 20 accident where his yellow cab jumped the curb and slammed into Sian Green.

Joan Vollero, a spokeswoman for District Attorney Cyrus Vance Jr. reportedly said, "Following a thorough, two-month-long investigation by the DA's office and the NYPD, we have concluded that criminal charges cannot be filed in this case."

According to an Oct. 1 report by CBS New York, Himon claimed a hostile bicyclist caused the accident. Hima's license was suspended by the Taxi and Limousine Commission for 30 days after the wreck.

Green, 23, is reportedly recovering from the accident in England and her lawyer said she was 'dismayed" by the decision.

Although Himon avoided criminal charges, the Daily News reports he still faces summons for filling out the wrong paperwork for his cab.

Himon told the paper he feels bad for what happened to Green and he prays for her every day.