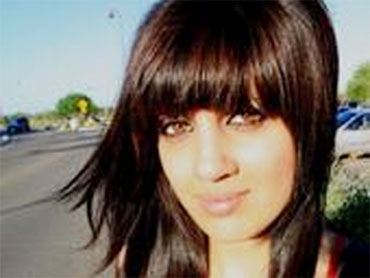 PEORIA, Ariz. (CBS/AP) Police believe a 20-year-old girl was run over in a Phoenix suburb because she had become too "Westernized." And the man they suspect was behind the wheel was her own father, an Iraqi immigrant.

Cynthia Diaz, who witnessed the crash, said Noor Almaleki was unconscious and bleeding from the nose; however, Khalaf was able to communicate.

"I asked her specifically, 'Do you know who did this?'" Diaz said to CBS Affiliate KPHO. "She said yes and she gave a name."