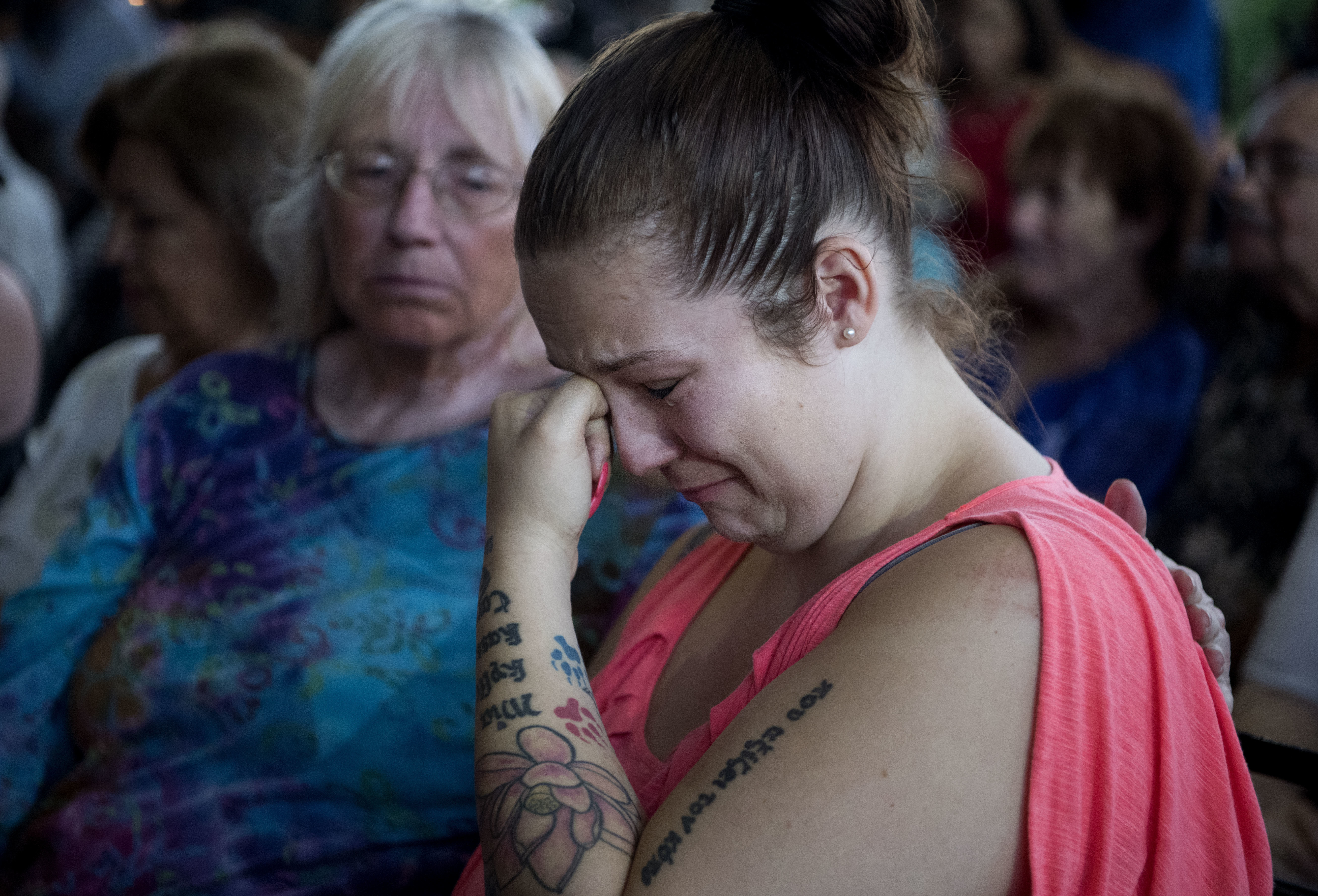 And a suspect has been arrested for allegedly starting a fire that destroyed 175 homes and businesses, north of San Francisco.

CBS News' Carter Evans is on the scene in Southern California.

CBS News has confirmed at least two firefighters were injured. The fast moving flames have destroyed several buildings, and paralyzed rail traffic, including a freight train.

The fire even shut down the main highway linking Los Angeles to Las Vegas, and threatened power lines, near the desert community of Devore.

Marc Peebles with San Bernardino County Fire said that when it started, it took off.

"It's intense," he said. "It's very grueling and very demanding on the ground."

Gusty wind and high temperatures are moving the wildfire. The concern this evening is the fire is moving towards more populated areas.

"It was crazy how fast it went through town," said resident Wade Holley.

The Clayton Fire is 20 percent contained. On Monday, residents are slowly beginning to pick up the pieces.

When Holley pulled up to his family's Mechanic Shop Sunday night, the fire had just ripped through downtown and was making its way towards nearby homes.

"We were extremely lucky," he said.

The blaze consumed several cars and got right up a wall before firefighters swooped in.

In Lower Lake, 175 homes and businesses weren't as lucky.

Law enforcement believe 40-year-old California resident Damin Pashilk is responsible for the Clayton Fire, and several smaller fires. They have been investigating him for the last year.

In California, selected non-violent inmates can sometimes be called on to help containment efforts. Pashilk was in the program for two months before being paroled.

Pashilk will go before a judge Wednesday. CBS News tried to reach out to him, but received no response.

The California governor has declared a state of emergency for the area, which means people living here will be getting some much-needed help to start rebuilding.