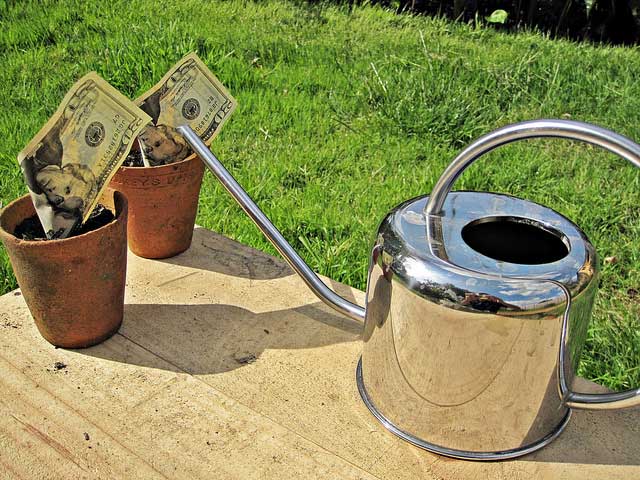 (MoneyWatch) It may surprise most investors that firms experiencing rapid growth subsequently have low stock returns, whereas contracting firms enjoy high future returns. For example, a 2008 study found that a value-weighted portfolio of U.S. stocks in the top asset-growth decile underperformed the portfolio of stocks in the bottom decile by 13 percent per year for the period 1968-2003. A recent paper shows that the same is true internationally as well.

One behavioral explanation for the poor performance of fast-growing firms is that investors assume they will keep growing at a fast rate, building that growth into current prices. Among the risk-based explanations is a simple cost-of-capital story -- firms making large investments are likely to be those with low discount rates, which imply lower returns. Another is that higher investments are associated with lower expected returns via decreasing return to scale. A third explanation is that firms have reduced risk and expected return after growth options are exercised through capital investments.

The authors of the July 2012 paper "The Asset Growth Effect: Insights from International Equity Markets," investigated the asset growth effect in 42 international stock markets over the period July 1982 through June 2010. By testing in other countries, we can feel better about the original results' not being a result of data mining. (This is called an out-of-sample test.)

As a whole, when stocks were sorted into equal-weighted decile portfolios based on annual asset growth rates, the bottom decile outperformed the top decile by a significant 6.4 percent in the following year. Within each country, the average return spread between the bottom and top portfolios was also significantly positive at 3.5 percent per year. Also, the return-predictive power of asset growth remained significant after controlling for size, book-to-market, momentum  and operating profitability.

The fact that the return spreads are positive in 30 countries but negative in 13 countries provided the authors with the opportunity to determine if differences were based on risk or mispricings. They concluded: "Overall our study provides more supportive evidence for the optimal investment explanation than for the mispricing-based explanation."

The results of this study add to the body of evidence on the role of investment as a factor in explaining returns. Another 2012 paper provided evidence that this factor explained many of the anomalies that the Fama-French three-factor model can't explain. They showed that the difference between the return on a portfolio of low-investment stocks and the return on a portfolio of high-investment stocks was an average of 0.44 percent per month. They also noted that the investment factor is highly correlated with the value premium (0.69), suggesting that this factor plays a similar role to that of the value factor.