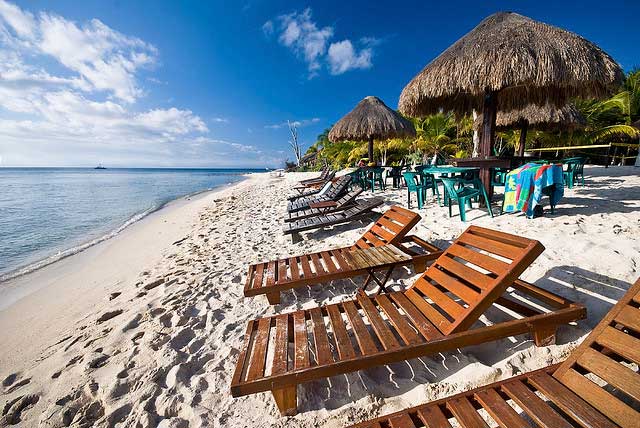 (MoneyWatch) Millions of baby boomers are approaching retirement as unprepared as Aesop's grasshopper. Here are 18 reasons why that's the case.

To develop a well-designed plan, you must determine how much you'll spend. And unforeseen events that could create demands on capital must be planned for as well. The investment plan should be integrated into an overall estate and tax plan that includes wills and financial/health care durable powers of attorney.

Because equities have historically provided a return of about 10 percent, investors may assume they will earn that rate going forward. Unfortunately, most financial economists are forecasting future returns will be lower (e.g., 7 percent). And historically the average actively managed fund and the average investor have both underperformed the market by significant margins.

Unfortunately, returns are not constant, and systematic withdrawals during bear markets exacerbate their effects, causing portfolio values to fall to levels from which they may never recover. Historically, a safe harbor withdrawal rate for a 65-year old couple has only been about 4 percent (adjusted each year for inflation). Given today's lower yields and lower expected stock returns, even that figure may be too aggressive.

The average person will need to replace 80-90 percent of their pre-retirement income.

For the average 65-year-old couple, the life expectancy of the second-to-die is about 25 years. That means half can expect to live longer. Since being alive without sufficient assets is unthinkable, your plan should extend beyond life expectancy.

People frequently retire early, often for good reasons. Unfortunately, there are also negative reasons, such as having to leave the work force due to health reasons, loss of job, or having to take full-time care of a spouse or elderly parent. A good retirement plan considers contingencies, including the need for disability insurance.

Unfortunately, too much of a "safe" thing may not be safe because of the risk of inflation. While the return on bonds can be eroded by inflation, equities provide better long-term protection against the risk of unexpected inflation.

Given the financial challenges in Social Security, Medicare and Medicaid, it seems likely we will see a combination of higher taxes, reduced benefits and an increase in the eligibility age.

People often assume that their tax rate will be lower than actually proves to be the case.

Couples should take into account that upon the first death, Social Security benefits will be reduced. While living expenses will be reduced, the reduction in income should also be considered. And employees working for companies with defined benefit plans often fail to consider the surviving spouse when deciding on payment options.