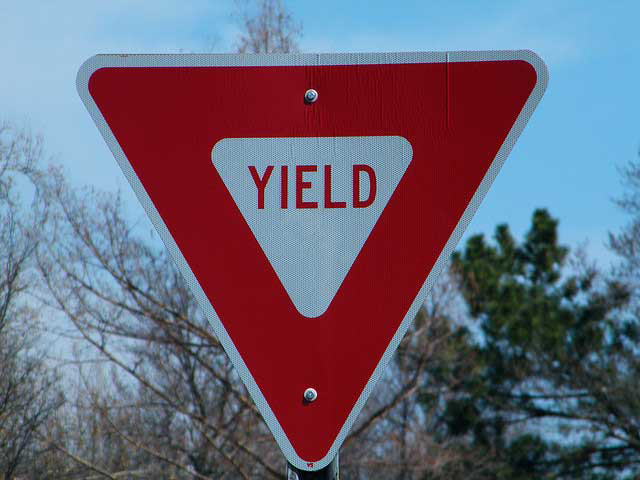 (MoneyWatch) With yields on all bond investments at low levels, investors are chasing yield wherever they can find it. Many look to high-yield bond funds such as the Vanguard High-Yield Corporate Fund (VWEHX). While its higher yield relative to safe Treasury and investment grade bonds is attractive, as with all investments you should also consider the risks.

High-yield bonds are hybrid investments, exhibiting characteristics of both stocks and bonds. The lower the credit rating, the more stocklike the investment. It's also important to understand that Treasury bonds tend to perform well and produce above-average returns during crises like 2008, helping to dampen the risk of the overall portfolio by offsetting stock losses. High-yield bonds, however, don't act the same way. They tend to produce below-average returns in crises. And that's an important consideration when designing your portfolio.

With that in mind, let's take a look at the performance of VWEHX during the two severe bear markets (2000-'02 and 2008) we have experienced this century and compare its return to that of five-year Treasury bonds and 20-year Treasury bonds.

This type of underperformance is especially important for investors who are in the withdrawal phase of their investment careers. The reason is that negative returns in the portfolio increase the odds of your outliving your assets -- an unpleasant, if not unthinkable outcome.

The bottom line is that it's important to not only consider the risks and expected returns of an investment, but also how its risks mix with the risks of the other assets in your portfolio. And the evidence, as we have presented several times, is that the risks of high-yield bonds don't mix well with the risks of stocks. In addition, the historical evidence is that investors seeking to improve their overall returns would have been better served by increasing their exposure to small value stocks while holding their overall stock allocation unchanged and sticking with the safest bonds, rather than investing in high-yield bonds.