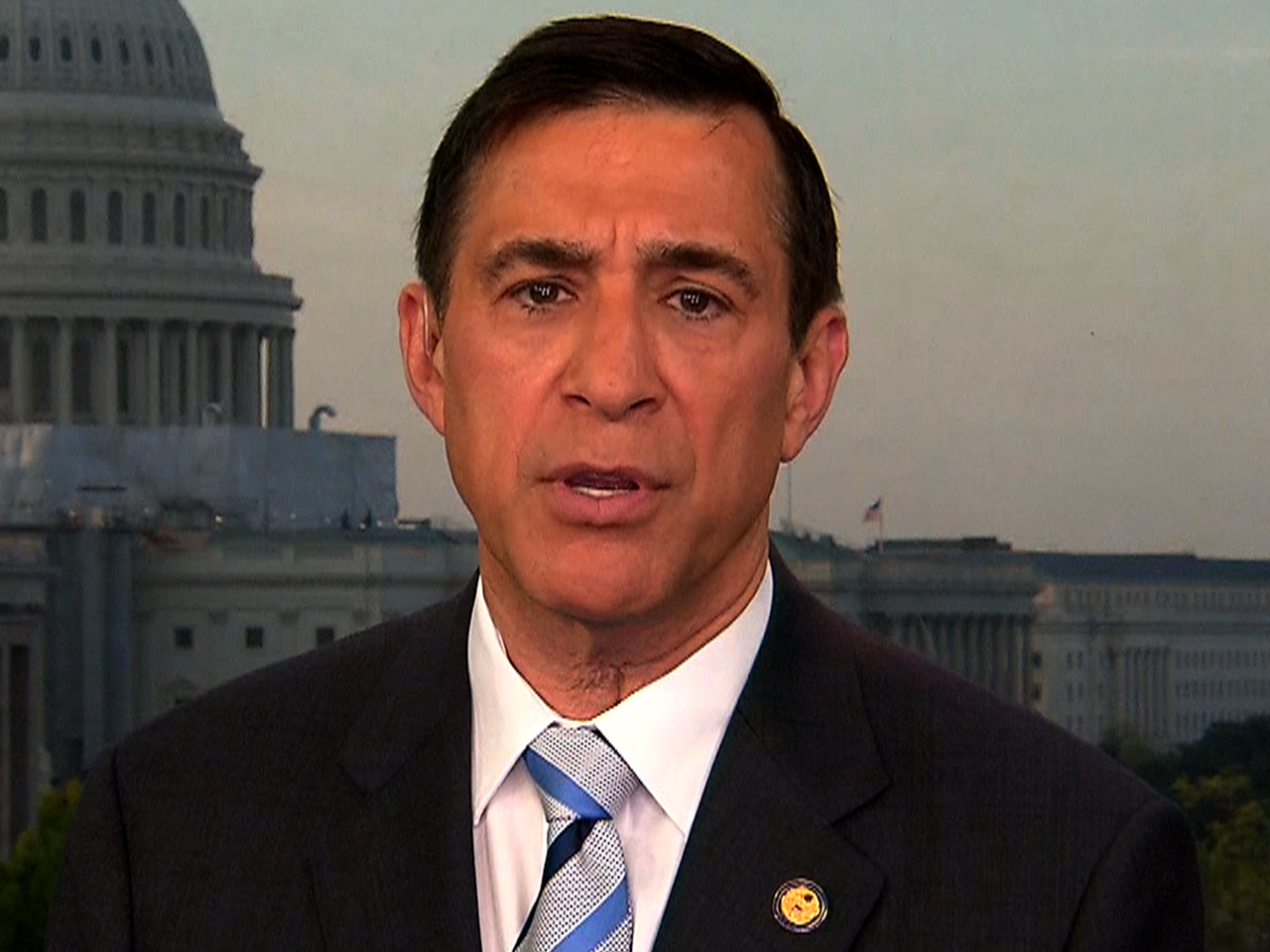 Justice Department officials have consistently denied that was the case. But today in a letter to Attorney General Eric Holder, Issa revealed that he has reviewed sealed wiretap applications in the case, which were signed off on the authority of Holder's Assistant Attorney General Lanny Breuer. Issa wrote Holder "having seen the wiretap applications, we now know that the information coming from the (Justice) Department has been misleading. That must stop."

Issa and others familiar with the wiretap applications say they contain a "remarkable level of detail about these objectionable tactics." That appears contrary to Holder's testimony to Congress on Nov. 8, 2011 when Holder stated, "I'd be surprised if the tactics themselves about gunwalking were actually contained in those, in those [wiretap] applications. I have not seen them, but I would be surprised [if] that were the case." Holder later made a similar statement to Congress on Feb. 2, 2012.

"The wiretap applications obtained by the [House Oversight] Committee show such statements made by senior [Justice] Department officials... to be false and misleading," said Issa's letter. He added the applications "detail specific actions taken by agents in Fast and Furious. This includes conscious decisions not to interdict weapons that agents knew were illegally purchased by smugglers taking weapons to Mexico," also called "gunwalking."

Late yesterday, the Justice Department sent a letter to Issa and House Republican leaders that says "we disagree with [Issa's] assertions." Justice officials also said "we are legally prohibited from commenting on the content of sealed court documents."

Issa said he provided Democrats on the House Oversight Committee copies of the wiretap applications for their review.

In response, the lead Democrat on the Committee, Rep. Elijah Cummings wrote Issa to say that his allegations "mischaracterize the contents and significance" of the wiretap applications. Further, Cummings said testimony to date indicates senior Justice Department officials never saw the actual wiretap applications, but instead were presented with summaries.

Six wiretap applications used in ATF's Operation Fast and Furious were intended to allow agents to listen in on phone calls as part of their investigation. They have been sealed by a federal judge but copies were obtained by Congress. Since the documents are technically under seal, Issa said they will be not provided for public review. In the past, Holder has threatened anyone who passed along information in, or divulged contents of, the wiretaps with prosecution, since they are under seal.