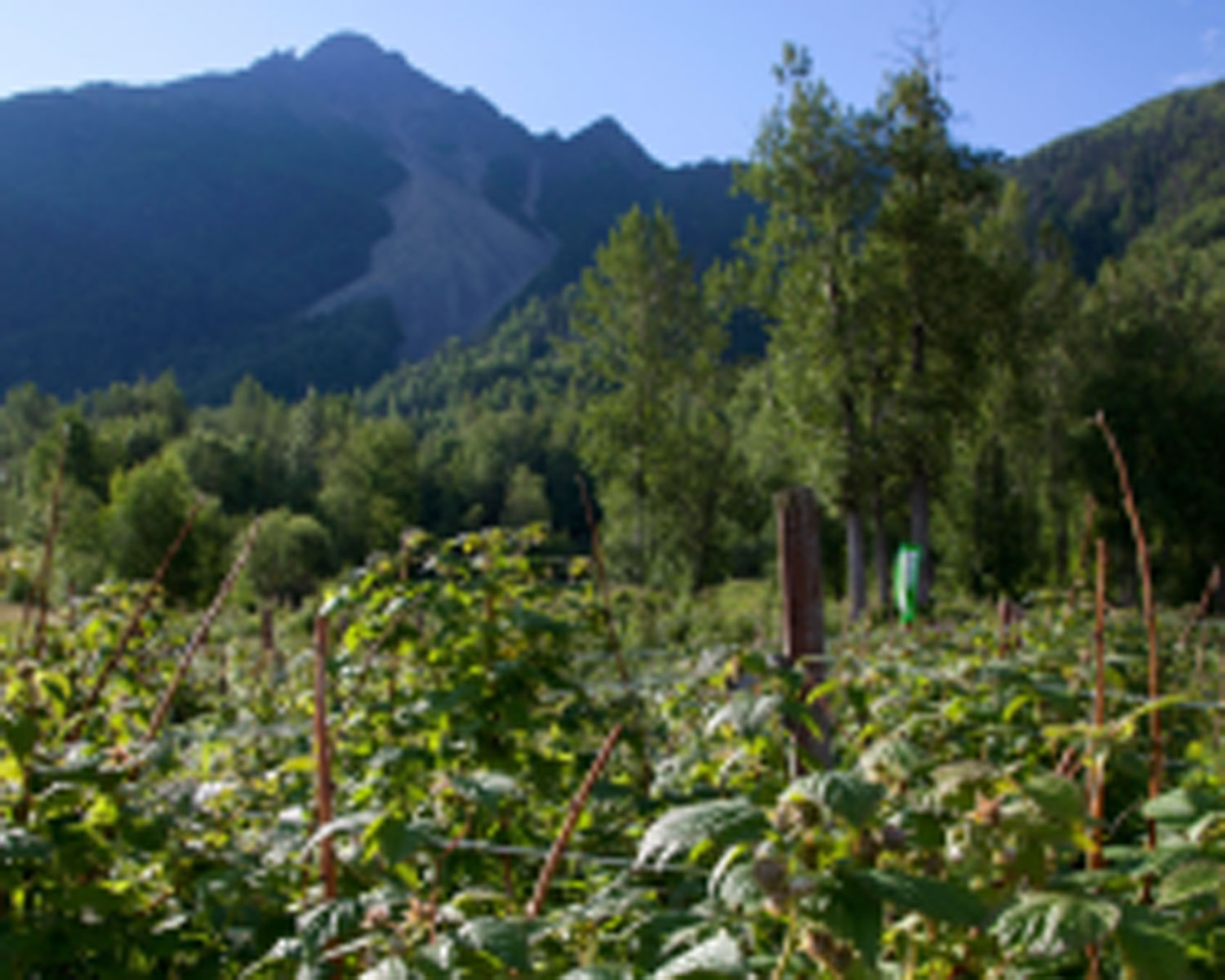 ANCHORAGE, Alaska - A 23-year-old Anchorage man working at a raspberry farm was charged Monday with using a machete to kill the 81-year-old owner who hired him days earlier.

Thomas M. Cottam Jr. was accused of first-degree murder in the death of Steven Garcia of Garcia's Alaska Farm in Butte, outside Palmer. Garcia's body was found in his kitchen with cuts and stab wounds.

Cottam turned himself in early Sunday night at Cook Inlet Pre-Trial Facility and remained at the Anchorage jail Monday. Messages left at the jail seeking comment from Cottam or a name of an attorney weren't immediately returned Monday night.

Cottam had worked for Garcia for less than a week. He told investigators he was hitchhiking six days before the slaying, and Garcia stopped to give him a ride. The owner offered him work at his farm.

Cottam told investigators he stayed in a tent for a few days on the farm and then moved into the house.

On Sunday, Cottam told Anchorage police, Garcia came into the house with a machete and attacked him. Cottam said he got behind the older man, cut his throat and stabbed him multiple times before blacking out.

Cottam said that when he came to, Garcia was dead on the kitchen floor and Cottam was holding the machete.

The defendant said he took Garcia's wallet because the farm owner owed him $32.

Cottam left the house in Garcia's car, taking one of his dogs with him, authorities said. He drove to Anchorage with the intention of fleeing to Kodiak, according to the criminal complaint filed at the Palmer courthouse. He instead contacted a friend, who urged him to turn himself in. Troopers found Garcia's car and dog at the Anchorage jail.

Investigators rushed to Garcia's home and spotted his body through a window, covered in blood. Garcia had cuts and stab wounds to his face, head, torso and wrists, investigators said. A 24-inch machete was found in the living room, along with a partially opened butterfly knife. Both had blood on them.