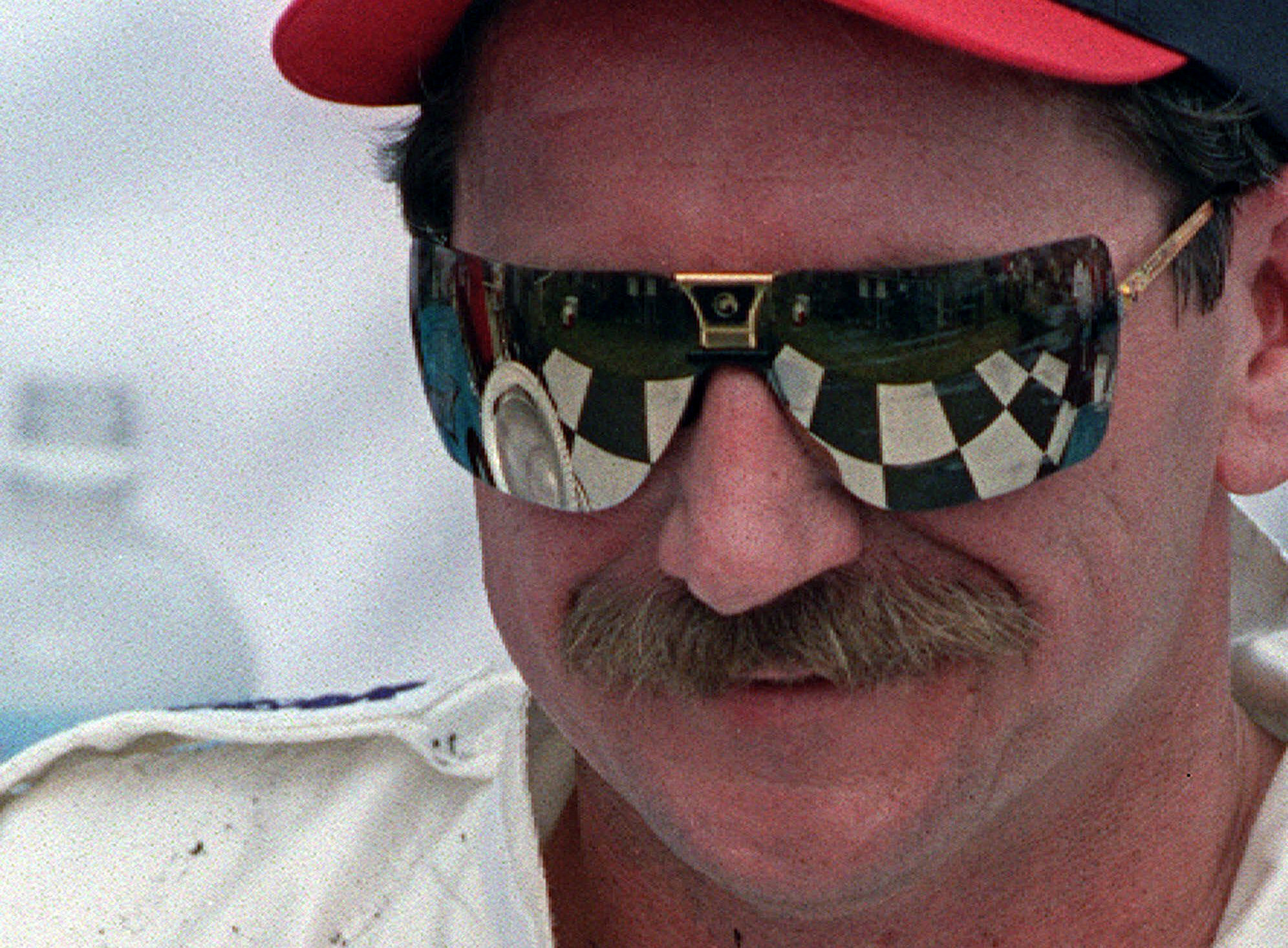 DAYTONA BEACH, Fla. - The fans will stand in silence, three fingers raised toward the sky, on the third lap of the Daytona 500 as a tribute to the late Dale Earnhardt.

The tribute to mark the 10-year anniversary of Earnhardt's fatal accident is the only certainty going into Sunday's season-opening race. Everything from the style of racing, the dominant drivers and what it will take to win NASCAR's biggest race of the season remained a mystery after one of the more eventful Speedweeks in recent history.

Then again, the drivers have accepted that nothing ever goes as planned leading into the Great American Race.

"Speedweeks always seems to have a scenario that pops up and you have to adjust to it," said 2007 Daytona 500 winner Kevin Harvick.

The latest dilemma is a radically new style of tandem racing that has dominated the three events leading into the 500. Drivers figured out that hooking up in two-car packs is the fastest way around the freshly paved Daytona International Speedway, and boy were they right: Michael Waltrip topped out at 206 mph in the first race of Speedweeks, sending NASCAR scrambling to slow down the cars.

A smaller restrictor plate issued midweek brought the speeds back under control, but NASCAR has yet to break apart the two-car packs that are apparently the new norm. A series of technical changes have limited how long the cars can stay hooked in pairs before their engines begin to overheat, but the drivers have mastered a leapfrogging system that allows them to simply swap positions and resume the two-car push.

Establishing partners and figuring out whom to trust became the most important goal of every on-track session. Kurt Busch seemed to master the new style fastest, parlaying it into victories in both the exhibition Budweiser Shootout and the first qualifying race, while others learned valuable lessons.

"There weren't any single people left; they were all married," Greg Biffle said of becoming separated from teammate Carl Edwards in his qualifying race.

"I was kind of left out on that island. The rose ceremony ended quickly for me."

The drivers seem to like the new racing, but fans aren't sold, frustrated that the white-knuckle pack racing they love will be absent from Sunday's race. How big of a concern is it? Clint Bowyer said he fell asleep on his couch while watching the first of Thursday's twin 150-mile qualifying races.

The competitors insist Sunday will be unpredictable, in part because there has yet to be an event with all 43 cars on the track, and because there's too much at stake with the Daytona 500 title on the line.

"I still don't think we know exactly what's going to happen," Harvick said. "We know the two-car stuff is going to work, but we haven't been out there with the whole pack, so there's still some unknowns."

That includes what kind of day it will be for Dale Earnhardt Jr., who was scheduled to start from the pole and likely would have been leading the field during the Lap 3 tribute to his father. But NASCAR's most popular driver wrecked his car during an earlier practice session and switching to a backup means he'll go to the back of the field when the green flag falls.

Starting his fourth season with Hendrick Motorsports, Earnhardt came to Daytona with his third crew chief in three years and hopes that a fresh voice in his ear can snap a 93-car winless streak. It would be fitting if it came at Daytona, where the grieving continues 10 years after the elder Earnhardt's fatal accident on the last lap of the 2001 race.

Earnhardt is respectful of the anniversary, but eager to get the attention on racing.

"I'm here to race. I understand the situation, and I'm looking forward to seeing how my father's remembered and honored," he said. "I just want to focus on my job, what I need to do every single corner, every single lap, what's best for me at this moment, what gets me closer to Victory Lane on Sunday.

That's all I'm going to concern myself with."

So he's giving no thought to the conspiracy theorists who believe it's already set up for Earnhardt to win on Sunday in an anniversary fix.

"I don't really get into the hypothetical, fairy tale sort of stuff," he sniffed.

But there is one fairy tale that had already played out.

Brian Keselowski, the journeyman older brother of rising NASCAR star Brad Keselowski, used help from his little brother in his qualifying race to earn his first berth in the Daytona 500. It will be Brian Keselowski's first career Sprint Cup race. With an underfunded car and a crew that consists of his father and his uncle, he's not expected to take home the trophy on Sunday.

Just being part of the show is enough. No matter how he finishes, Brian Keselowski will start Sunday with tons of new fans and perhaps an opportunity to make more of his fledgling career.

"It still goes to show you that you've got a chance no matter what," he said. "It gives everybody a shot at it and says that the independent guy that can go out and find a race car, put it together, get a good push, everybody's got a chance at that."