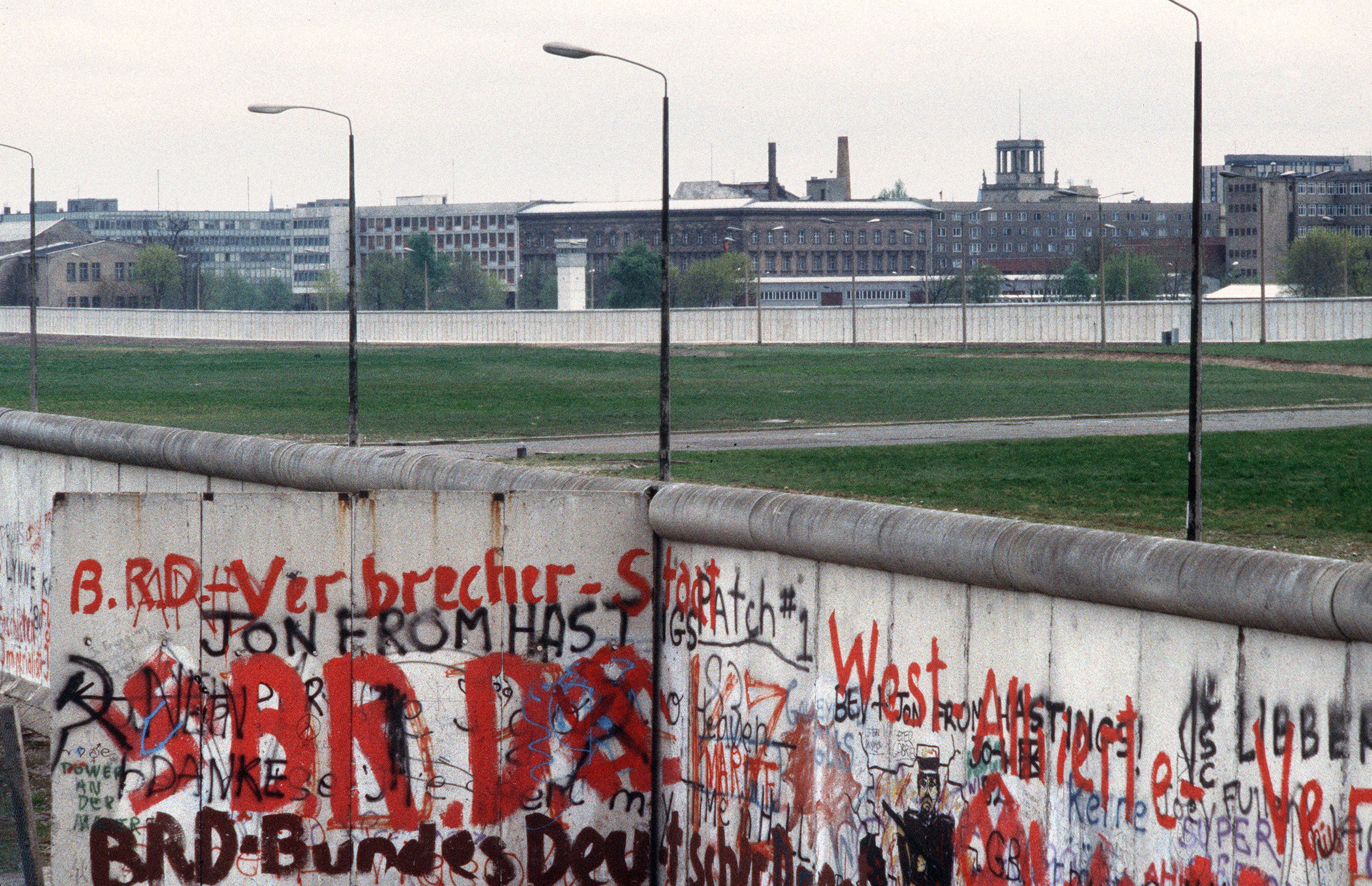 BERLIN -- If anybody knows anything about walls, it's probably Hans-Peter Spitzner. The first time Spitzner was at the famous Checkpoint Charlie crossing point on the Berlin Wall, he and his daughter Peggy were becoming the last people to escape across the wall before it fell.

Checkpoint Charlie is a tourist attraction now, but the wall was a death zone for almost three decades from its construction by the East German regime in 1961. While around 5,000 people escaped across, through, over or under it, at least 139 died trying. Some death estimates run to well over 1,000.

But Spitzner was desperate. His wife Ingrid was already in the West, and Spitzner asked dozens of GIs with access to East Germany to smuggle them out. Only Eric Yaw agreed to hide them in his trunk.

The Spitzners have strong views about walls, and not just about the Berlin Wall, which is now a living history lesson.  Whether it's the security barrier the Israelis have built between them and the Palestinians, or going back to the Great Wall of China, they see all walls as monuments to political failure.

The Berlin Wall was different than all the others, since they were designed to keep people out and Berlin's was designed to keep them in. However, there is one thing they have in common. Critics will tell you that when governments build walls, it's a sign that something else isn't working.

A monument, Hans-Peter Spitzner says, that with a will, can always be overcome.