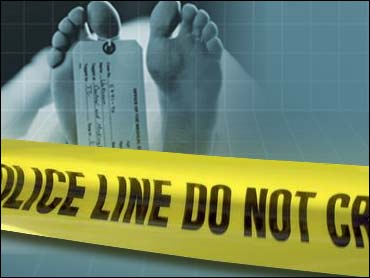 The second of two badly burned bodies discovered near a hiking trail in Irvine has been identified as the man whose daughter's body was found near his and whose wife was beaten near their home.

Officials wouldn't say how Jayprakash Dhanak, 56, and his 20-year-old daughter Karishma were killed. Their bodies were discovered early Tuesday about 20 miles away from their home, which had been set on fire.

Martinez also wouldn't say how authorities identified Dhanak but said they were double-checking their findings against dental records.

The couple's younger daughter did not live at the Anaheim Hills home and was unharmed. Police have placed her in protective custody.

Authorities were continuing their investigation Thursday. They said they were looking for at least two suspects based on witness accounts.

Police were also unsure where, when and how the father and daughter were killed.

"We don't know where they were murdered or what took place in the five hours in between the arson and the bodies being found," he said.