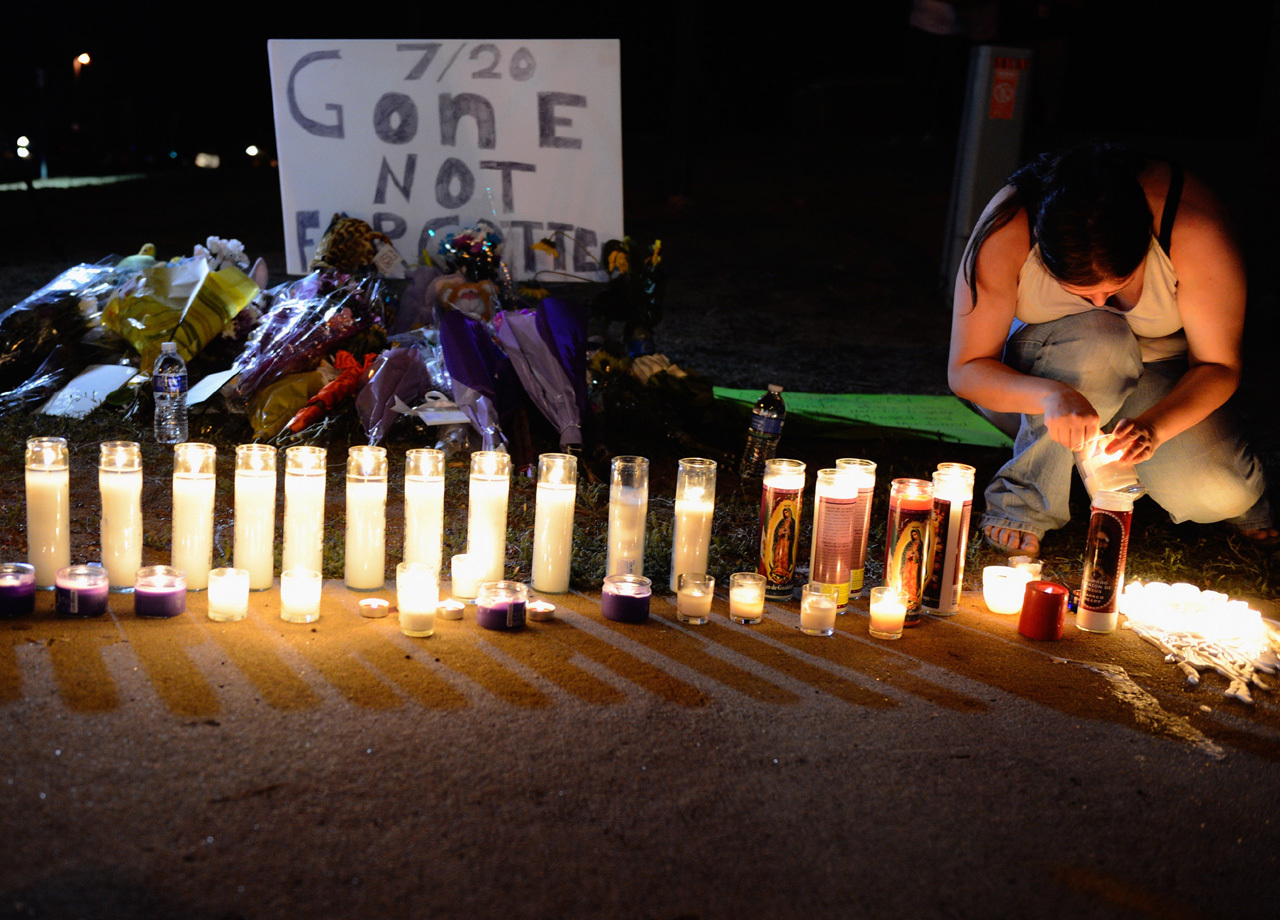 (CBS) A group of family members of the victims of the July 20 movie theater massacre in Aurora, Colo., held a news conference Tuesday to express concern over how the organization raising money on behalf of their loved ones has dispersed the millions it has collected.

"We want the public to know what has been going on behind the scenes regarding the funds being raised," Teves said. "To date we have seen limited victim assistance due to a vacuum of communication and leadership."

Teves said that Giving First, the organization that "used the names and images of our murdered loved ones" to raise $5 million to assist the victims of the Aurora shooting has done a poor job of working with victims' families to disperse it. According to Teves, instead of giving the funds directly to families of victims, they gave the funds to the Colorado Organization for Victims Assistance, which set up a committee to plan further dispersal.

According to Teves, there are no victims or victims' families represented on that committee.

Teves said the families of the victims want "robust representation" on that committee and are concerned their voices are not being heard.

"Governor Hickenlooper, you came and grieved with our families," said Teves. "You said, 'We will remember.' Are you a man who is true to his words, or are they just words?"

"Evil started this, good has to finish it," he said. "It's time to pick a side. This is not a political race, this is the human race."