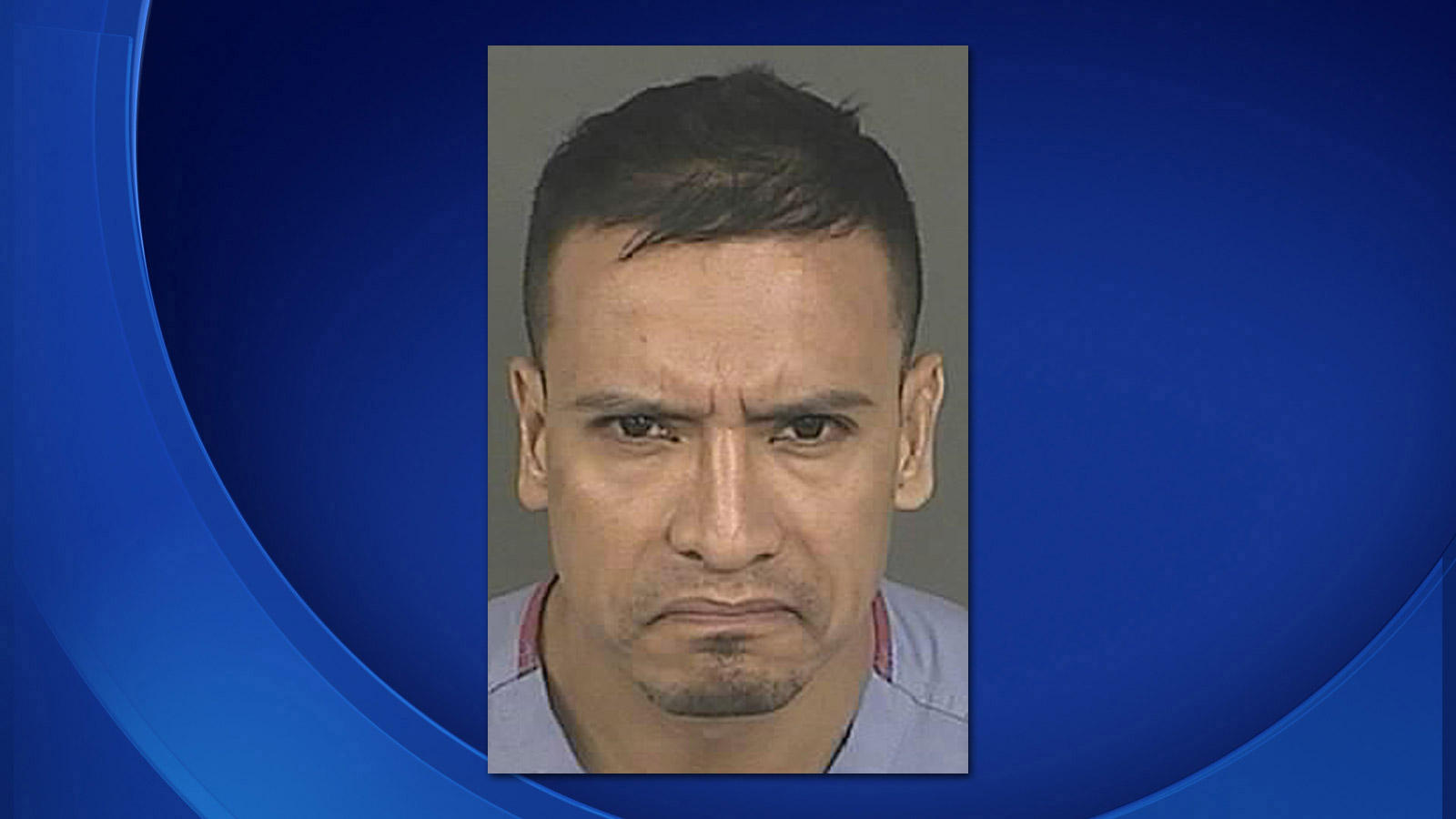 Carlos Hernandez Fernandez, 37, pleaded guilty to second degree assault and criminal impersonation -- both felony charges -- along with unauthorized practice of physician, a misdemeanor.

Hernandez Fernandez was arrested in August 2016 and accused of impersonating a doctor and performing procedures on unsuspecting women.

“This was a man who was holding himself up to be a licensed doctor and he wasn’t, and he was performing surgery and procedures without a license,” Lynn Kimbrough with the Denver district attorney’s office said at the time of his arrest. Kimbrough said at least four women had “suffered serious bodily injury because of the procedures.”

In a plea deal with prosecutors, Hernandez Fernandez agreed to pay approximately $175,000 in restitution to the dozens of victims on whom he illegally operated.

The charges to which he pleaded guilty were just three of the 126 counts with which he had been charged. Prosecutors will dismiss the remaining counts.

“No comment,” Hernandez Fernandez said to a reporter in Spanish as he walked out of the courtroom after his plea hearing.

The fake doctor will return to court in June when a judge will decide how much prison time to hand down.

Under his plea agreement, Hernandez Fernandez faces a maximum prison sentence of six years, followed by three years of parole upon his release.

A sentencing hearing scheduled for June 2 is also the deadline by which Hernandez Fernandez must pay the court-ordered restitution to be split among his 37 known victims.

“I think it is a small amount,” said Antonio Lucero, one victim’s attorney, of the restitution amount. “But it also has to be tempered by the fact that he may be going to prison, and it’s better to get something than nothing.”

Lucero represents one of the victims who underwent a cosmetic procedure at Hernandez Fernandez’s clinic prior to his August arrest. Since then, the clinic had been shut down.

Some of the victims have ongoing medical costs from the damage caused by the fake doctor’s scalpel, Lucero said.

“When they found out he was not a doctor, many of them felt violated,” Lucero added.

His client previously told CBS Denver about her painful experience with the mini tummy tuck that Hernandez Fernandez performed without anesthesia.

Through Lucero as an interpreter, the victim said that the lesson learned was to investigate surgeons’ credentials prior to moving forward with cosmetic surgery.