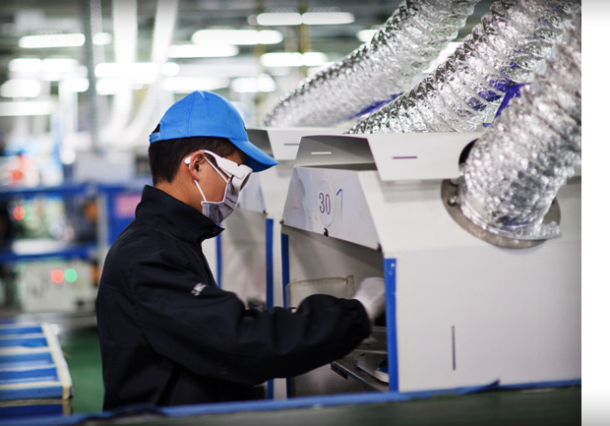 "The Fair Labor Association gave Apple's largest supplier the equivalent of a full-body scan through 3,000 staff hours investigating three of its factories and surveying more than 35,000 workers. Apple and its supplier Foxconn have agreed to our prescriptions, and we will verify progress and report publicly," said Auret van Heerden, FLA president and chief executive officer.

Three Foxconn factories were scrutinized: Guanlan, Longua and Chengdu (the infamous factory at the center of the New York Times expose).

"During peak production, the average number of hours worked per week at Foxconn factories exceeded both the FLA Code standard and Chinese legal limits," the report stated. Reasons behind overtime violations were because of "high labor turnover" and "gaps in production and capacity planning." This was true for all three factories.

Because of the nature of Apple's affiliation with the FLA, the company has two-years to comply with FLA standards. Foxconn has agreed to meet legal requirements by July 1, 2013.The manufacturer must also protect workers' pay while reducing working hours.

While Apple is at the center of the controversy, the changes at Foxconn will be made across the board, a spokesperson for the FLA told CBS News over the phone. Meaning, electronics made for companies like Microsoft, Amazon and Dell will also be affected.

At the height of the Apple-Foxconn controversy, some argued that while other companies worldwide were guilty of poor factory conditions, Apple was a leader and must set an example for the rest of the industry.

"If implemented, these commitments will significantly improve the lives of more than 1.2 million Foxconn employees and set a new standard for Chinese factories," van Heerden said.

Apple entered a partnership with the FLA in January - the first technology company to join the association as a participating company. In doing so, the company agreed to uphold the FLA's workplace code of conduct throughout their entire supply chain.

"Joining the Fair Labor Association is voluntary. But once a company joins, FLA sets the rules of investigations and has full access to any supplier, owns the information collected and publishes its findings and recommendations for remedial action," van Heerden said.

The full report can be found at FairLabor.org.