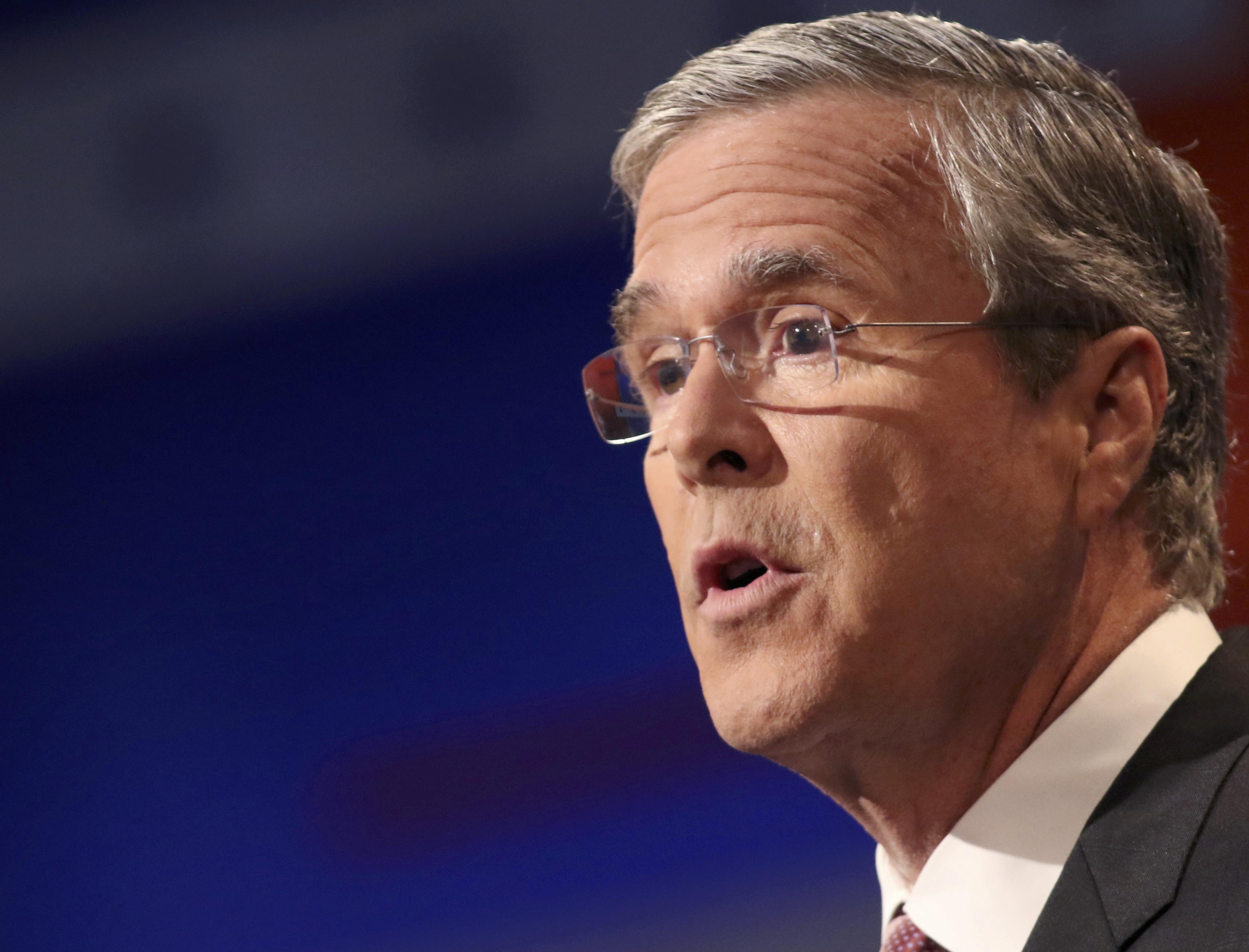 Former Florida Gov. Jeb Bush again defended his support of the Common Core education standards, which are deeply unpopular within the Republican Party.

"I don't believe the federal government should be involved in the creation of standards directly or indirectly...that is clearly a state responsibility. I'm for higher standards, measured in an intellectually honest way with abundant school choice," he said.

In fact, the actual implementation of Common Core -- including how the standards are taught, how the curriculum is developed, and materials to support teachers -- is led entirely at the state and local levels. The Obama administration has encouraged states to adopt the standards through its Race to the Top program, but it has not imposed them on the states. Education Secretary Arne Duncan maintained in a speech in 2013 that "the states choose their standards; they have been free, and always will be free, to opt for different ones."

Bush's fellow Floridian, Rubio, was also asked about Common Core, and he responded that the Department of Education would always try to turn standards like that into a mandate.

"I think the states ought to create these standards and if states want to opt out of Common Core, fine. Just make sure your standards are high," Bush responded.