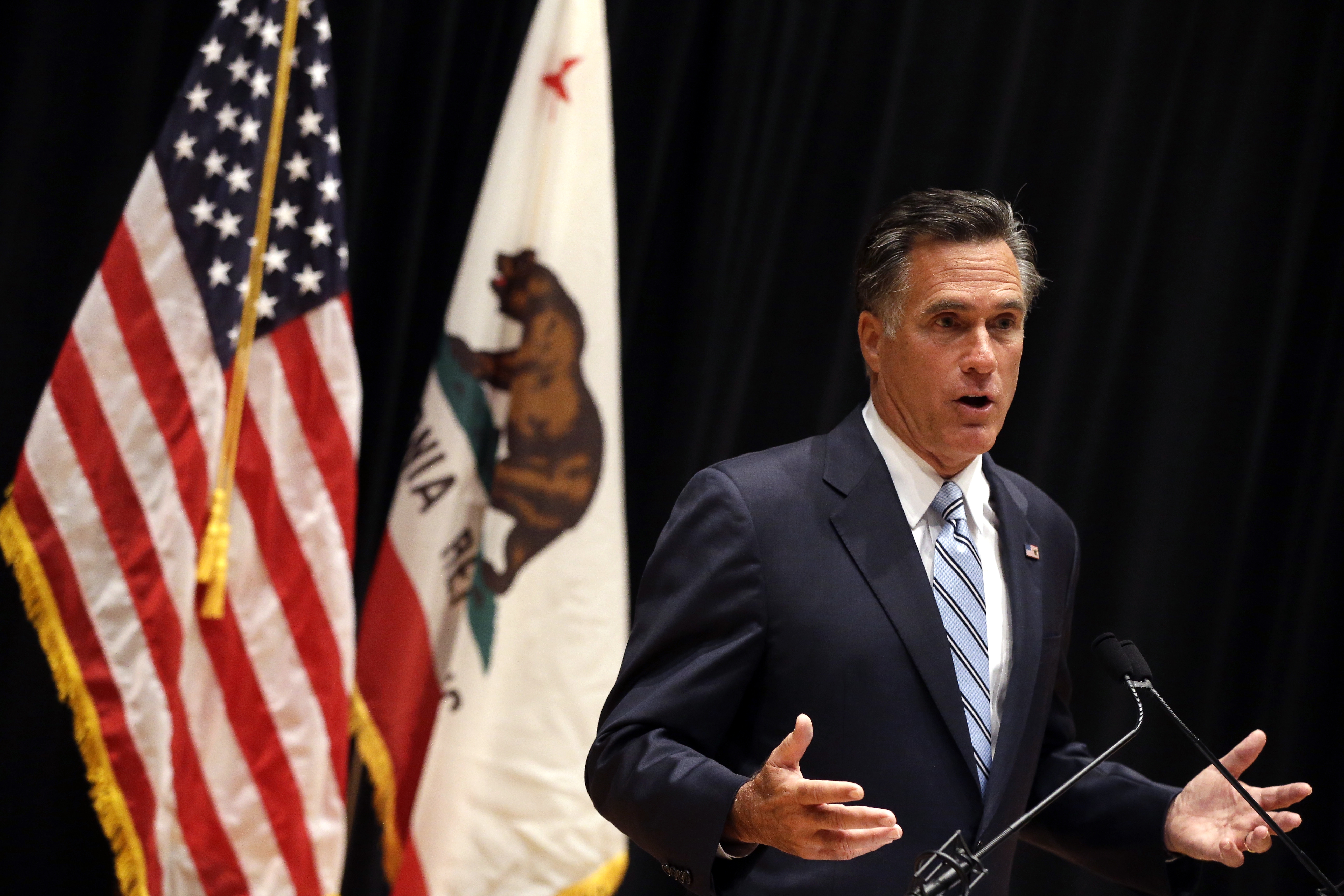 (CBS News) In a video unearthed yesterday by Mother Jones, Republican presidential candidate Mitt Romney was captured making some inflammatory comments about people who don't pay income tax in America - the people he says will vote for President Obama "no matter what." Below, CBSNews.com looks into the validity of his controversial statement.

The Quote "There are 47 percent of the people who will vote for the president no matter what. All right, there are 47 percent who are with him, who are dependent upon government, who believe that they are victims, who believe the government has a responsibility to care for them, who believe that they are entitled to health care, to food, to housing, to you-name-it -- that that's an entitlement. And the government should give it to them. And they will vote for this president no matter what. ... These are people who pay no income tax. ... [M]y job is not to worry about those people. I'll never convince them they should take personal responsibility and care for their lives."

Overall, according to the Tax Policy Center, "of the 38 million tax units made nontaxable by the addition of tax expenditures, 44 percent are moved off the tax rolls by elderly tax benefits and another 30 percent by credits for children and the working poor."

Moreover, only 18.1 percent of American households paid neither federal income taxes nor payroll taxes in 2011, says the Tax Policy Center. Of that 18.1 percent, 10.3 percent were elderly and 6.9 percent were non-elderly households earning less than $20,000 year, which include low-income families and students. About one in 20 is non-elderly with income over $20,000.

At least one of the demographics that is less likely to pay income taxes (or income and payroll taxes) tends to vote Republican: In 2008, voters 65 and over voted for Republican nominee John McCain over President Obama 53 percent to 45 percent, an eight-point margin. The latest CBS News/New York Times poll also shows Romney winning the support of these voters nationally: 53 percent of voters 65 and older support Romney and 38 percent support Mr. Obama.

Additionally, according to 2008 data from the nonpartisan Tax Foundation, eight of the top 10 states with the lowest income tax liability are Republican-leaning states. The other two are Florida, a battleground state, and New Mexico, which CBS News ratesas likely Obama territory.

Jennifer DePinto contributed to this report.