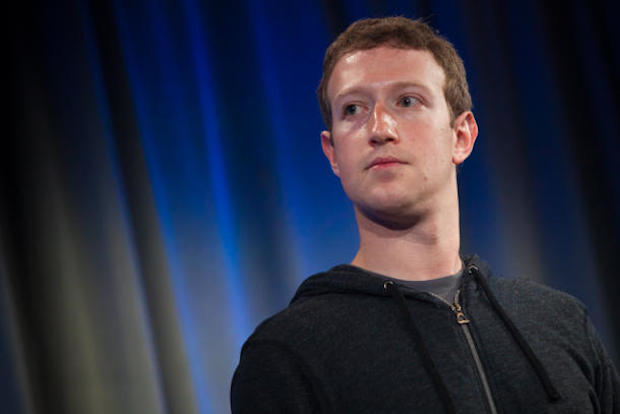 Facebook CEO Mark Zuckerberg and his wife Dr. Priscilla Chan are donating $25 million to the CDC Foundation to help fight the Ebola epidemic, which has taken the lives of more than 4,000 people and continues to rage out of control in West Africa.

The donation will be used for the CDC Ebola response effort in the most severely affected countries of Guinea, Liberia and Sierra Leone and other areas of the world where the disease poses the greatest threat, the foundation said Tuesday.

"The Ebola epidemic is at a critical turning point," Zuckerberg said Tuesday in a statement posted on Facebook. "It has infected 8,400 people so far, but it is spreading very quickly and projections suggest it could infect 1 million people or more over the next several months if not addressed."

The CDC Foundation says the money will go towards urgent needs on the ground, including equipping community care centers, hiring and training local staff, identifying Ebola cases and tracing contacts, vehicles to be used for specimen transport, burial support, and translation services and communications -- all of which it says are vital to fighting the outbreak.

"The most important step we can take is to stop Ebola at its source," CDC director Dr. Tom Frieden said in a statement. "The sooner the world comes together to help West Africa, the safer we all will be." He said today's "significant contribution from Mark Zuckerberg and Dr. Priscilla Chan will help us rapidly advance the fight against Ebola."