After years of our suspicions, warnings from psychologists, words of caution about social media from Princes William and Harry, and even a former Facebook executive saying social media is "ripping apart" society, Facebook published a blog post on (you guessed it) Facebook acknowledging that it can have a negative impact on for your mental health. And Facebook announced a plan for "what we're going to do about it."

The blog post, written by director of research David Ginsberg and Facebook research scientist Moira Burke, acknowledges that research has found that "when people spend a lot of time passively consuming information -- reading but not interacting with people -- they report feeling worse afterward."

The blog post says they have employed social psychologists, social scientists and sociologists to come up with possible solutions that are not quitting Facebook -- although it said it created a new tool called "Take a Break" that allows users to see fewer posts from, say, an ex and can control what that person can see. Newsfeed has been changed to increase "meaningful interactions," while "fake news" and "clickbait" are being demoted.

Additionally, Facebook launched a feature called Snooze, which will allow users the option to hide another user, page or group for 30 days without actually having to unfollow or unfriend.

Facebook has been working on suicide prevention tools for years, and the blog post notes the company has "released suicide prevention support on Facebook Live and introduced artificial intelligence to detect suicidal posts even before they are reported. We also connect people more broadly with mental health resources, including support groups on Facebook."

Oh, and about those digital interactions and your kids? The blog post notes that Facebook recently "recently pledged $1 million toward research to better understand the relationship between media technologies, youth development and well-being."

But the post says Facebook isn't all bad for your mental health. "Actively interacting with people -- especially sharing messages, posts and comments with close friends and reminiscing about past interactions -- is linked to improvements in well-being," it says.

In response, Facebook said, "Chamath has not been at Facebook for over [six] years. When Chamath was at Facebook we were focused on building new social media experiences and growing Facebook around the world. Facebook was a very different company back then, and as we have grown, we have realized how our responsibilities have grown too." 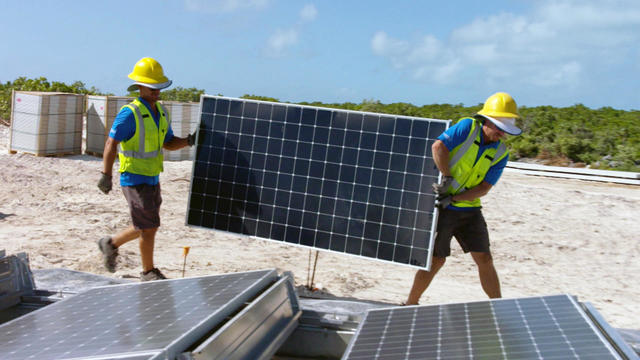 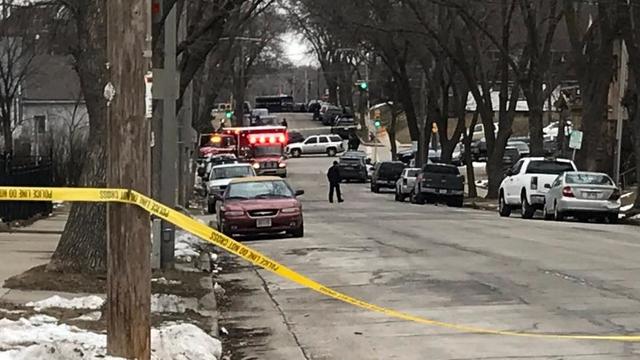 Multiple dead in shooting at MillerCoors building in Milwaukee

Police advised residents to "stay clear of the area at this time."