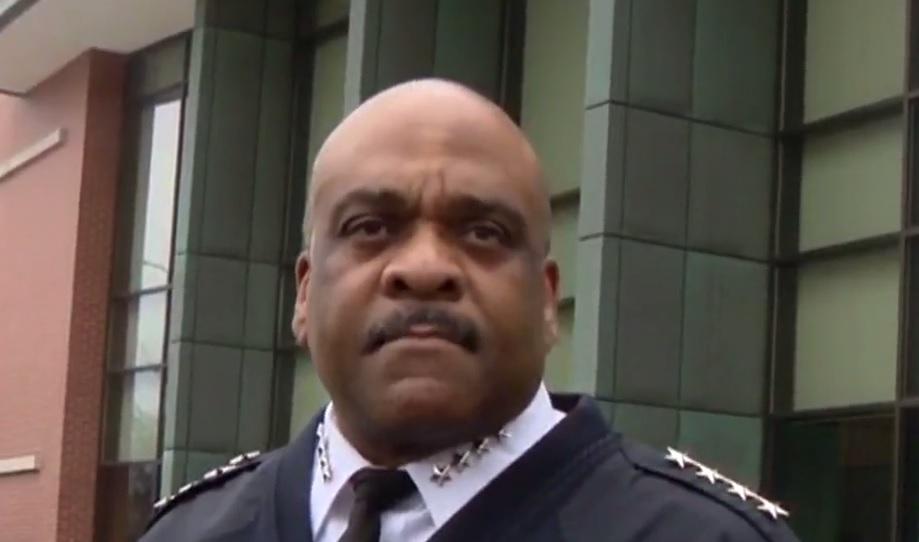 CHICAGO -- A 15-year-old Chicago girl was apparently sexually assaulted by five or six men or boys in an attack shown on Facebook Live, and none of the roughly 40 people who watched the live video reported the attack to police, authorities said Tuesday.

Police only learned of the attack when the girl’s mother approached police Superintendent Eddie Johnson late Monday afternoon as he was leaving a department in the Lawndale neighborhood on the city’s West Side, police spokesman Anthony Guglielmi said. The mother told him her daughter had been missing since Sunday and showed him screen-grab photos of the alleged assault.

He said Johnson immediately ordered detectives to investigate and the department asked Facebook to take down the video, which it did.

Guglielmi tweeted Tuesday that detectives found the girl and reunited her with her family, and that they’re conducting interviews.

He said Johnson was “visibly upset” after he watched the video, both by its contents and the fact that there were “40 or so live viewers and no one thought to call authorities.”

“It’s disgusting. It’s so disgusting,” the girl’s mother said, describing the apparent assault in an interview with CBS Chicago, before the girl was found. “I didn’t really want to look at it that much, but from what I saw, they were pouring stuff on her, and just...she was so scared.They were pushing her head and doing everything.”

It is the second time in months that the department has investigated an apparent attack that was streamed live on Facebook. In January, four people were arrested after a cellphone footage showed them allegedly taunting and beating a mentally disabled man.