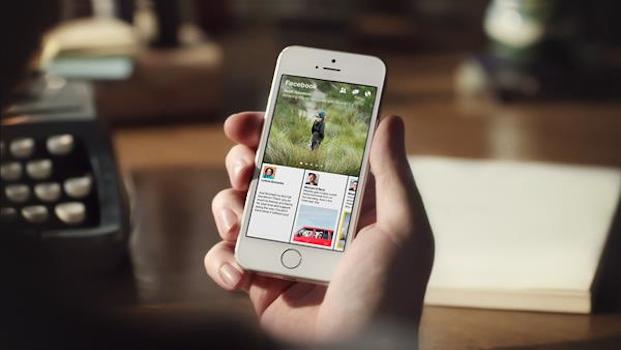 Facebook on Thursday unveiled Paper, a news reader app, as it continues to broaden its mobile offerings.

Paper is made up of stories and themed sections, tying together your News Feed with other themes and topics ranging from sports to food, with stories from publications. It will be available in the U.S. on Feb. 3 for iPhone users.

Paper is just the latest step in Facebook's strategy to push more into the mobile world. Beyond its core Facebook app and the Instagram photo-sharing service, it has steadily launched mobile products such as its Messenger app. During its earnings conference call on Wednesday, CEO Mark Zuckerberg said the company was working on more standalone mobile apps.

This marks a reversal of the company's ill-fated Facebook Home strategy, which essentially took over an Android phone with its own custom user interface. As it turns out, people like Facebook, but not that much.

Still, Facebook's mobile push seem to be paying off, with the company generating more than half of its advertising revenue from that area.

Paper, meanwhile, can be navigated by thumbing through the stories, a la Flipboard. You can tilt your phone to pan through panoramic photos from corner to corner, and to see important details like faces. For better or worse, there are full-screen auto-play videos. Stories, meanwhile, get attractive full-screen covers.

Facebook, for its part, believes Paper is more than a simple news reader, noting that the first thing a user sees when they load up the app is the News Feed. People can share, "Like," and comment on stories. The company hopes people will also be able to connect people through common interests.

Facebook users can also create their own stories, and preview how their posts will look before sharing them. Those posts can go back to Facebook itself.

The company said Paper is the first product from its Facebook Creative Labs, formed to create new apps for phones.

This article originally appeared on CNET under the headline "Facebook serves up Paper, a Flipboard-like reader app." 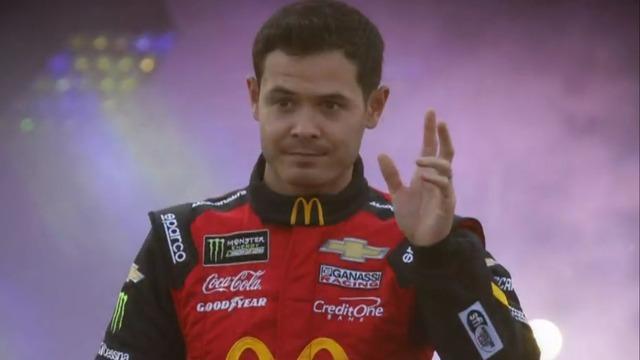