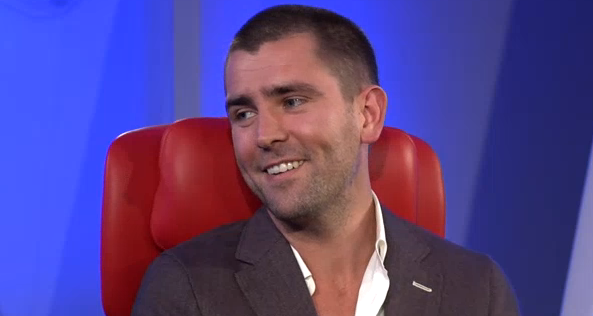 At Recode's Code/Media conference in California Tuesday, Facebook chief product officer Chris Cox described strapping on an Oculus Rift and being transported to a yurt in Mongolia, a fire smoking nearby, a woman cooking food.

"It was beautiful," Cox said. "Not a lot of people are going to get to go to Mongolia in their life."

The goal is that Facebook users will be able to send around bits of experience, getting a fuller immersive picture of what you're doing than simply browsing through photos.

Even celebrities will get to make their own virtual reality. "You'll do it, Beyonce will do it," Cox said. Surely Kim Kardashian will do it -- in case you felt you weren't already being sucked into her daily life.

But Cox admitted that it will be a while before virtual reality becomes a part of the Facebook user experience. "We're a long way from everybody having those headsets," he said.

In the meantime, Facebook will work on fixing what it already has but doesn't do that well: video.

The company wants to improve the video experience, on mobile and on desktop, which today can be a disappointing display of awkwardly vertical clips in a less-than-seamless interface. It's also pitching publishers to make better smartphone content.

"They're trying to increase the chances that Facebook is really the only site you're going to go to for your news, video content and your personal life," said Bakalar.