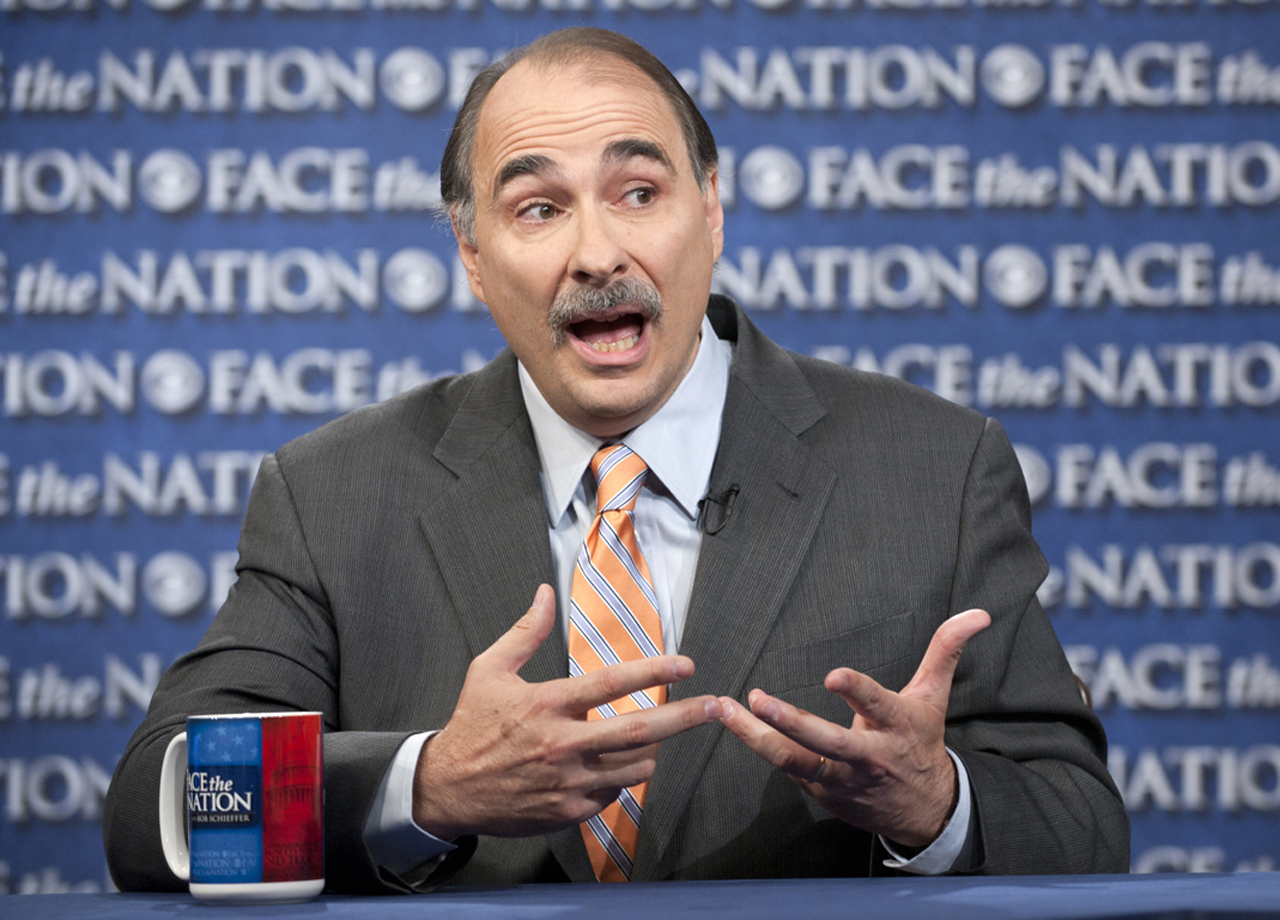 (CBS News) President Obama's chief political strategist David Axelrod joined Bob Schieffer on this Sunday's "Face the Nation" to discuss how the presidential campaign is shaping up in the wake of Friday's dismal jobs report.

Axelrod said he was disappointed in last month's 8.2 percent unemployment number and faulted Congress for its inability to pass job-creating legislation. Although Friday's jobs report showed a mere 69,000 jobs created in May, Axelrod highlighted growth in certain industries.

"If you look at this jobs report, manufacturing is up, the best record in two decades, largely because of what the president did relative to the auto industry," Axelrod said. "What was down was construction, what was down was education--the very things the president has been trying to get Congress to act on were the things that were down."

Axelrod accused Republicans of rejoicing over the dismal economic report. "Instead of high-fiving each other on days when there is bad news, they should stop sitting on their hands and work on some of those answers," Axelrod said.

Read more on Axelrod's comments about unemployment from The Washington Post, Bloomberg , National Journal, and the The Los Angeles Times.

With regards to Obama's re-election campaign, Axelrod said it remains largely positive in tone - during Sunday's broadcast, he told Schieffer that the campaign had spent upwards of $25 million dollars on ads that highlighted the president's accomplishments during his first term. Axelrod also defended the campaign's Bain attack ad, which focuses on Romney's tenure at Bain Capital.

"What we're arguing is whether he's qualified to call himself a job creator," Axelrod said. "So when you hold yourself out as an economical oracle and you say to people, 'Trust me, I know how to move the country forward,' and your record says something else, of course you're going to get challenged for that," Axelrod said Sunday.

For more on the direction of the Obama re-election campaign, check out coverage of the Axelrod interview in The New York Times, The Atlantic Wire, Reuters, Business Week, and The Guardian.

Also in Monday's papers: host Bob Schieffer asked Axelrod about a New York Times article that suggested he was present in White House meetings when kill decisions were made about suspected terrorists. Axelrod flatly denied the charge, and his comments were featured in USA Today and The Huffington Post.

Republican National Committee Chairman Reince Priebus was also a guest on Sunday's broadcast. Priebus referred to Axelrod's Massachusetts rally as a political "stunt"designed to distract voters. Check out more on that interview from POLITICO.

And panelist Bob Shrum, Chief Strategist to the 2004 Kerry Campaign and columnist for The Week, made headlines in the blogs when he told Bob Schieffer, "[if] you just let this [campaign] be a referendum, I don't think the president could win. Because the truth of the matter is, he may have created over 4.3 million jobs, he may have saved General Motors, but the country is still not back to where it needs to be."

Looking back a week, Ed Gillespie's May 27th Face the Nation appearance made it into yesterday's Washington Post - the paper picked up his defense of Romney's record at Bain Capital.

Full transcript of "Face the Nation" on September 5, 2021

Full transcript of "Face the Nation" on June 26, 2022
Thanks for reading CBS NEWS.
Create your free account or log in
for more features.
View CBS News In
CBS News App Open
Chrome Safari Continue
Be the first to know
Get browser notifications for breaking news, live events, and exclusive reporting.