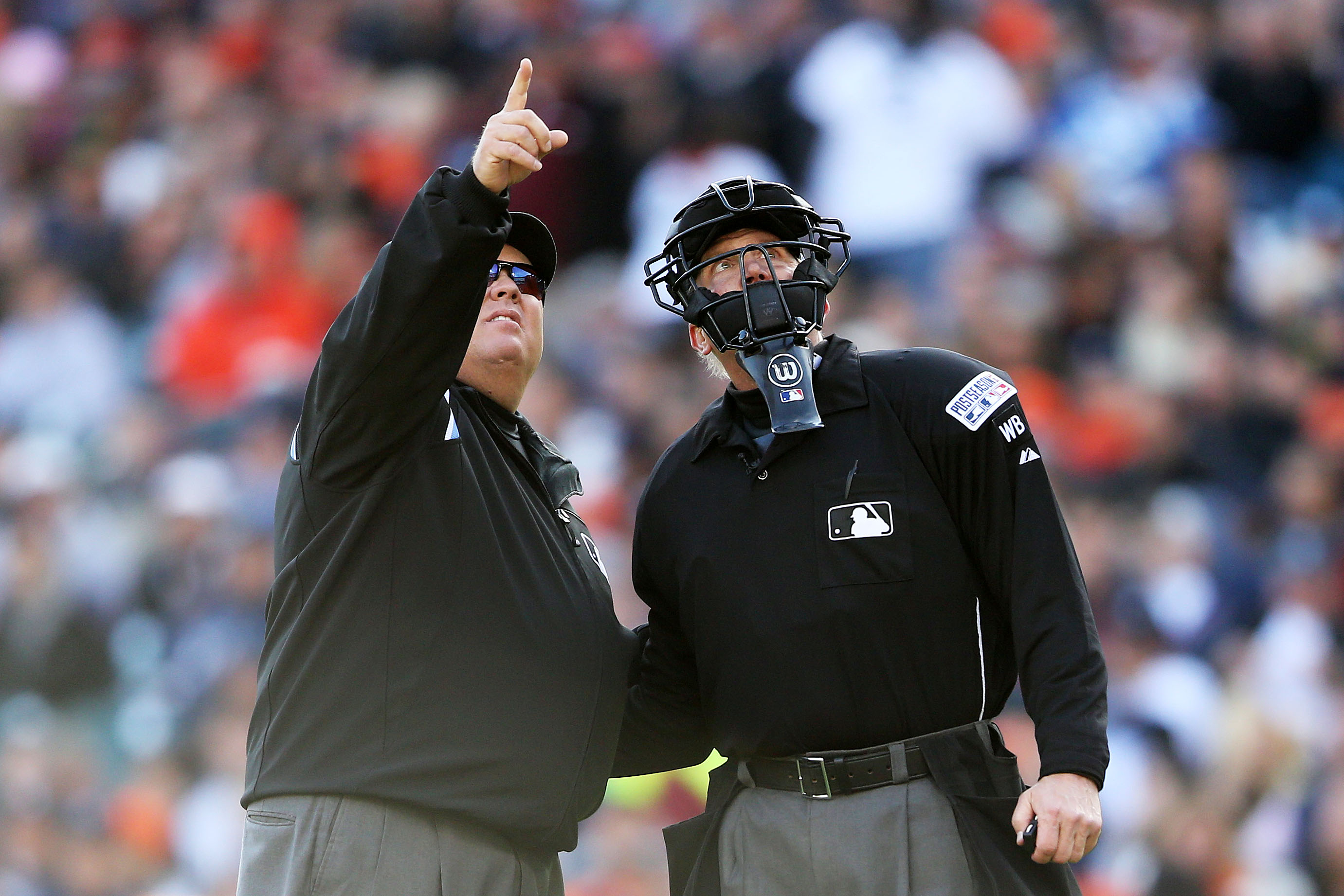 WASHINGTON -- Operators who fly drones or model planes near or over large sports stadiums and auto racetracks are breaking the law and can be fined and imprisoned for up to a year, the Federal Aviation Administration warned in a notice posted on the agency's website.

The notice marks the first time the FAA has sought to criminalize the use of drones and model planes, attorneys representing drone users said.

The notice, posted on Monday, updates a previous notice to pilots warning that aircraft are prohibited from flying below 3,000 feet and within 3 miles of a Major League Baseball, National Football League and NCAA Division I college football game for national security reasons. The NASCAR Sprint Cup, Indy Car and Champ series auto races are also included. The prohibition extends from one hour before the events until one hour after.

The agency decided to update the notice again this week in order to include a new web address, said FAA spokeswoman Laura Brown. While drafting the update, FAA officials decided to "clarify" that drones and model aircraft are included in the prohibition since both are considered "aircraft," she said.

New York attorney Brendan Schulman, who represents several drone operators, said the notice is "another attempt by the FAA to impose legal restriction on drones or model aircraft that never existed before." He said the restrictions "do little or nothing" to prevent terrorist attacks since the three-mile perimeter can be traversed by a plane in minutes or seconds.

Kenneth Quinn, a former FAA general council who represents several clients concerned about the agency's drone-related regulations, said sports team have expressed concern to the FAA that drones will be used to photograph or record games, diminishing the value of the teams' contracts with television networks. He said there is also concern they might crash into spectators.

The Washington Nationals baseball team used a small drone with a camera to shoot photos and video of spring training until learning the FAA bans all commercial use of unmanned aircraft. CBSSports.com reported that the team and photographer Donald Miralle were using the drone to get footage that was meant to be used on the scoreboard at Nationals Park this season. (Watch the drone in action here).

The prohibition applies to about 150 stadiums in the U.S. that seat 30,000 people or more, Schulman said.

Many small drones weigh only a few pounds and are virtually indistinguishable from model aircraft, which have grown in sophistication and capability.