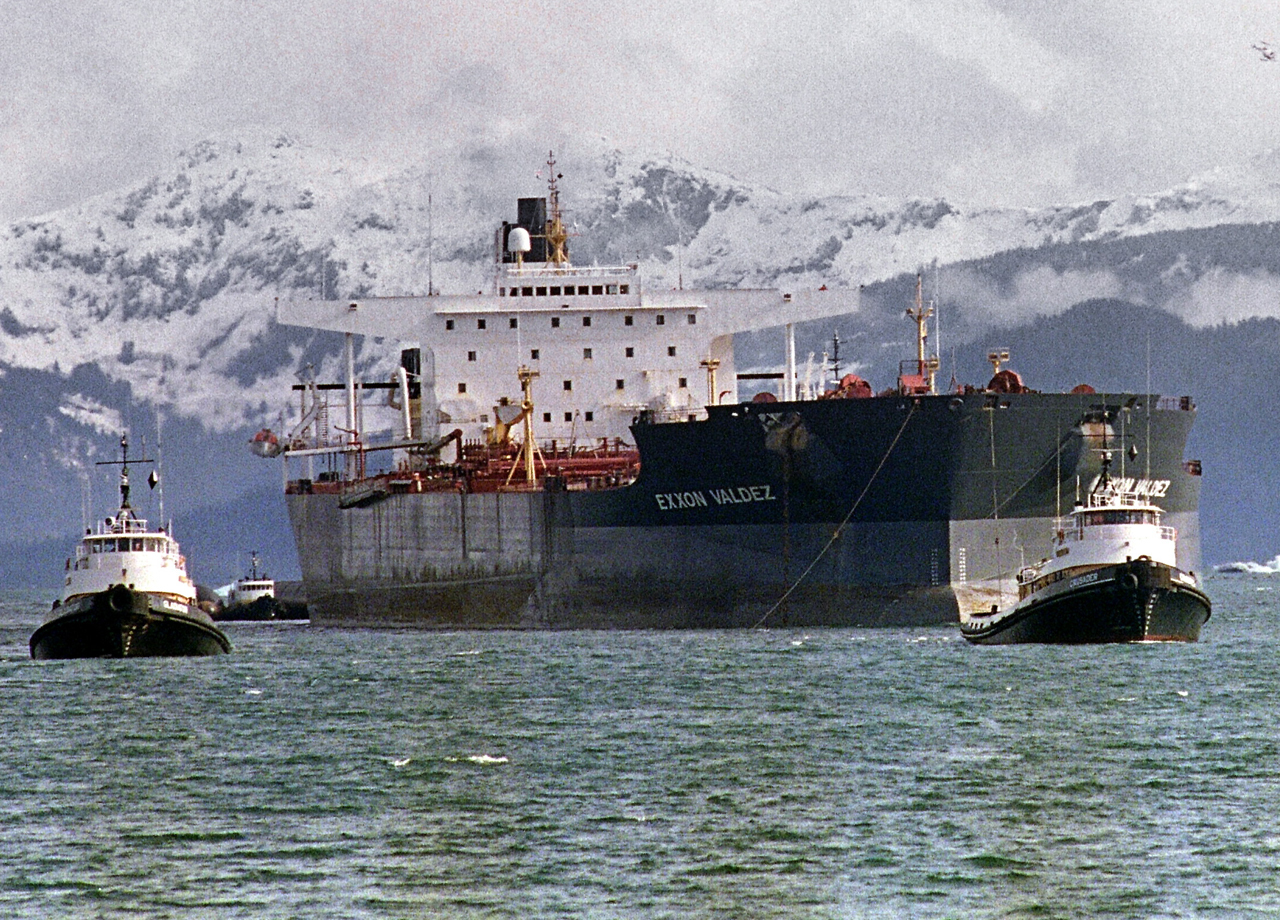 (AP) NEW DELHI - The notorious Exxon Valdez tanker, responsible for one of the worst oil spills in U.S. history two decades ago, has been bought by an Indian company, almost certainly to be scrapped for its steel and spare parts.

Best Oasis Ltd. would not disclose the price or purpose of its purchase, but it buys old ships solely to dismantle them, reuse salvageable material, and discard the rest.

On March 24, 1989, millions of gallons of crude oil spewed into Alaska's ecologically sensitive Prince William Sound when the Exxon Valdez dashed against rocks, coating the shoreline with petroleum sludge and killing nearly 40,000 birds. The spill caused incalculable environmental damage and demolished the fishing industry in the area.

Texas-based Exxon Mobil Corp. spent $900 million in restitution in a 1991 settlement and is battling more litigation from the spill.

The tanker moved on, with five name changes since the spill and ownership changing repeatedly, apparently to keep the ship in use while distancing it from the disaster.

Best Oasis official Gaurav Mehta said his company bought the ship recently. It's now a converted ore carrier known as the Oriental Nicety, but he did not disclose its current location and status.

"I can confirm that Best Oasis has bought the tanker, but can give no details till we take delivery of it," Mehta said.

The ship is 26 years old, not significantly aged for tankers, but it was considerably damaged in its lifetime. It was split open by rocks in the Alaska spill, and was damaged in a collision in the South China Sea in 2010.

Hong Kong-based Best Oasis is a wholly owned subsidiary of Priya Blue Industries in the western state of Gujarat.

India has one of the world's largest industries for breaking down old ships and oil tankers in the town of Alang, along the Gulf of Cambay in Gujarat.