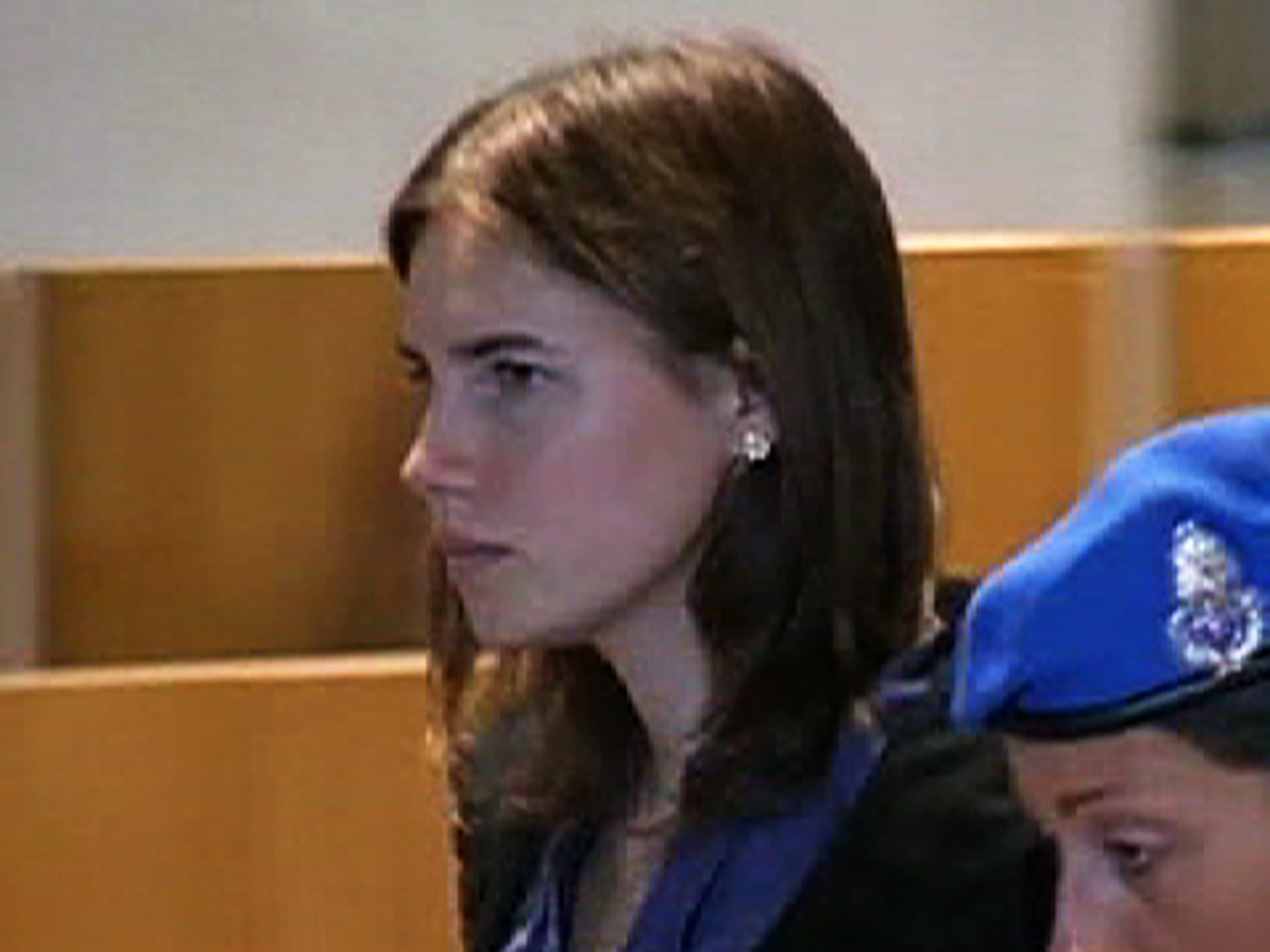 The appeal trial of Amanda Knox is expected to conclude Monday, with a verdict following soon after, probably on the same day, experts say.

Knox, a former college student from Seattle, is appealing her 2009 conviction in the 2007 killing of her roommate in Perugia, British student Meredith Kercher.

It's widely anticipated that Knox will address the court Monday, and when she does, "The expectation is she'll deliver a heartfelt, impassioned plea, first, providing her sincere condolences for the loss of Meredith and to her family, but at the same time, explaining very clearly and very factually why this has been a monumental wrongful conviction," her U.S. attorney, Theodore Simon, told "Early Show on Saturday Morning" co-anchor Russ Mitchell.

CBS News correspondent Peter van Sant (of "48 Hours Mystery"), remarked that it will be "the speech of her life," and asked Knox's father, Curt Knox, whether she's ready.

"I believe she is," know replied. "She's been thinking about it for well over three months, you know, and so I think it's gonna be very heartfelt, and it will be truly her, and hopefully it'll go over well."

Andrew Seliber, who was a character witness on Knox's behalf in her first trial, told Russ Mitchell, "I think it would be great if she says what she's been trying to say for nearly four years now -- that she had nothing to do with this, and Meredith was her friend, and she misses her a great deal, and it devastated her when she was killed. It just made it worse when it all got turned around on her."

Simon called claims from prosecutors during closing arguments that Knox and ex-boyfriend Raffaele Sollecito (who's also appealing his conviction in the Kercher death) killed for no reason and are lucky Italy doesn't have a death penalty "just one more attempt at overreaching. It's an unjustified attempt to vilify Amanda. We know at trial, the prosecution had constant, ever-changing theories of motive. None of which was ever proven, and, finally, after each one, whether it was satanic ritual or sex-game-gone-wild or vengeance or theft, whatever it was that was never proven, they ultimately had to admit there was no motive."

If Amanda is feed, would she return to Seattle immediately - and what kind of life would she have?

"All of these things have been carefully considered by the family and Amanda," Simon responded, "and I think we are all focused on Monday, and the jury's verdict. Once that happens -- and we're certainly hopeful and prayerful that it will be the right result -- when the story is ultimately told about the constant unwavering support and devotion of this family, you can really see why they're deserving of our support, our admiration, and our prayers, and let's hope for the best."

Van Sant says Knox is expected to take a commercial flight back home and be in Seattle on Tuesday or Wednesday" if her conviction is overturned Monday.

Prosecutor Giuliano Mignini claimed Friday that the Knox family had what he called "an escape plan" for Amanda should she be found not guilty, but Curt Knox told van Sant, "I have heard scenarios of private jets and million dollar deals and all this stuff, and this is complete, complete fabrication. I don't know where this escape thing is coming from."

Simon depicted Knox's arrest, conviction and appeal as "a four-year nightmarish marathon, but the family has rallied. They showed incredible resilience.

"We've maintained a certain cautious optimism but, to be candid, I think there's a greater emphasis now on the optimism side, and there's good reason to believe so because ... with respect to this appeal, every aspect of the case, every fact that has been re-examined and appears to be re-determined has fallen completely, squarely on the side of Amanda. So we remain very hopeful, as does the family."