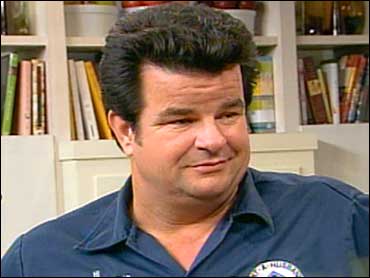 Outdoor entertaining has become a warm-weather tradition, but what happens when you have ten guests and your patio set only seats six?

On The Saturday Early Show, Rent-A-Husband.com's Kaile Warren gave a quick do-it-yourself solution to add perimeter seating to your deck.

Adding a perimeter bench to your deck is as simple as building the supports needed for the seating, according to Warren. The seating supports are comprised of two pieces of lumber, a 2x4-inch and a 2x12-inch.

The 2x12-inch lumber should be cut to a standard 18-inch. The height of the 2x4-inch will be determined by the height of your deck's railing.

Both the 2x4-inch and 2x12-inch boards should have ten-degree angles on each end, cut parallel to one another.

Once the 2x4-inch and 2x12-inch have been cut, attach the two boards by first placing a bead of construction adhesive between the edges and then by hammering wood two joiners to each side of the support.

The supports should be spaced at no more than four feet along the deck railing.

The final step is to install the seating board over the seat supports, anchoring them with decking screws.

The seating should consist of a back and seat. Composite decking is ideal because it does not splinter and can be stained or painted.

That's it. The project, Warren says, would take the typical homeowner an afternoon to accomplish. 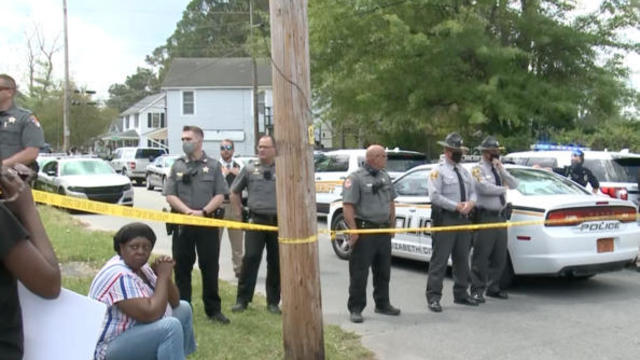