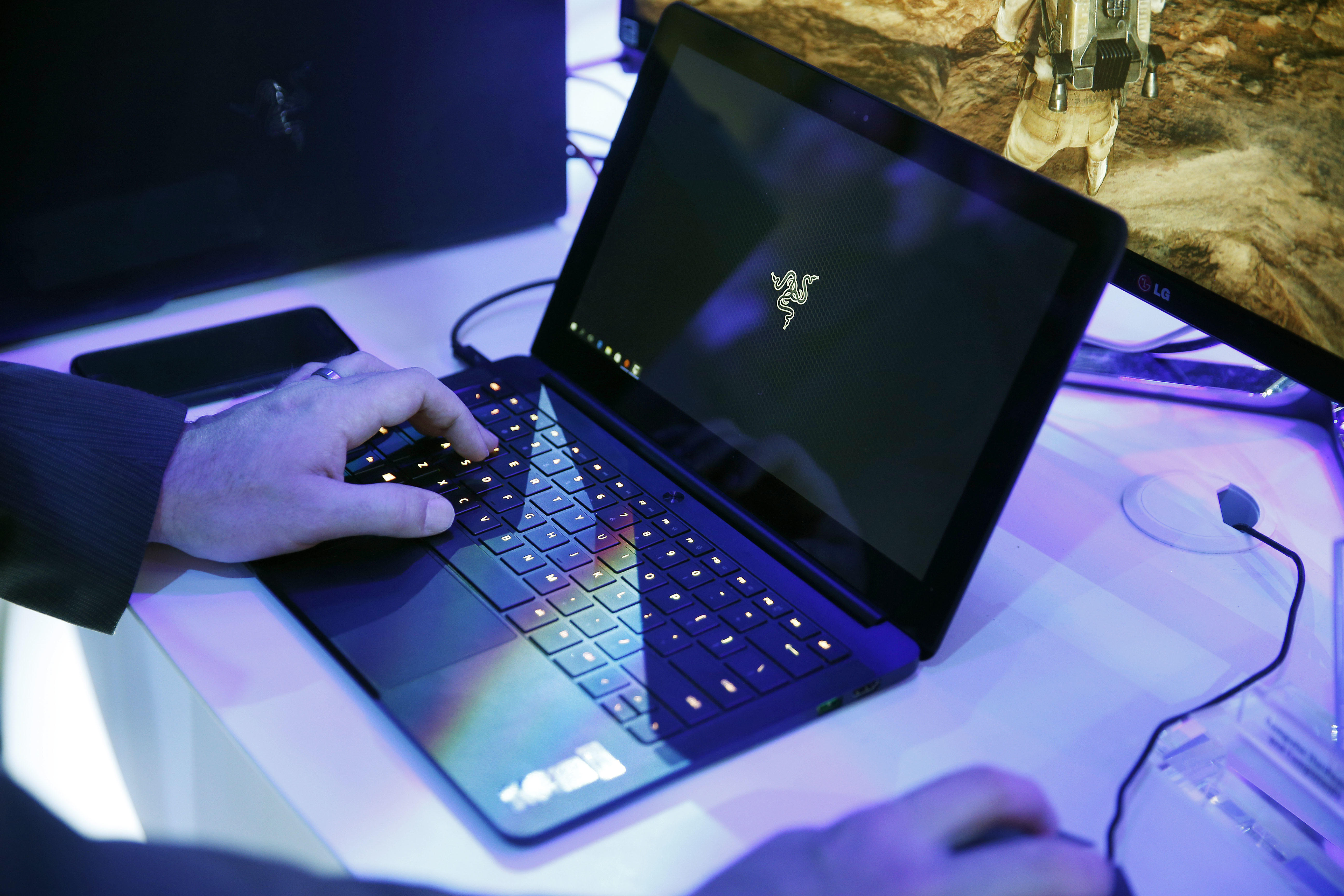 CBS News has learned the Department of Homeland Security (DHS) is close to announcing an expanded ban on electronics larger than a cell phone carried on to the cabin of airlines bound for the U.S. A final decision has not been made but what's taking shape is an expanded ban that is "likely" to contain a "substantial increase in the number of airports to include major airports in Europe," according to officials familiar with the ongoing discussions.

Airlines say they've had growing indications the expanded ban could include all European airports with flights bound for the United States and have begun making preparations.

Lufthansa said in a statement that it "has internally evaluated different scenarios for possible enhancements of the ban."

U.S. officials are set to meet with airlines Thursday. Federal law enforcement and intelligence agencies have been involved in these discussions and are generally supportive of a wider ban.

DHS spokesman Dave Lapan tweeted that "no final decisions" have been made about expanding the restriction, though it's "under consideration," he wrote. "DHS continues to evaluate the threat environment and will make changes when necessary to keep air travelers safe."

When could the announcement come?

CBS News has been told, as of now, the announcement will not be Thursday, though things are changing quickly.

In March, DHS implemented a ban on flights to the U.S. from 10 airports in eight countries in the Middle East and Africa.  Sources say these ongoing discussions are focused largely on airports in Europe and the Middle East and trying to reduce or "buy down" the risk of an explosive getting on an airliner bound for the United States. Sources indicate the conversations to date have not centered on a global carry-on ban of larger personal electronics.

DHS has been in talks with airlines and other stakeholders about the "threat environment" for some time, with the focus still on the possibility terrorists may have constructed an explosive that might not be detected by some airport scanning technology and appear to be a battery in a laptop or tablet.  That is coupled with continued concern about former ISIS fighters from Western Europe returning home and being able to easily travel to the U.S. on passports from countries that don't require a visa.

On Tuesday, European Union Transport Commissioner Violeta Bulc and Commissioner for Migration, Home Affairs and Citizenship Dimitris Avramopoulos sent letters to their U.S. Counterparts Secretary Elaine Chao and DHS Secretary John Kelly proposing meetings be held "as a matter of urgency" according to a spokesperson for the European Commission.  Those meetings were requested at the political and technical leave, "to jointly asses the risk and review possible common measures."

In a statement the European Commission (EC) tells CBS News, "The United States and the European Union have a long-standing and fruitful cooperation on security, and particularly in the area of aviation security…The Commission is keen to work closely with all international partners – including the U.S. authorities – on identifying developing threats in aviation and the best ways to address them together."

Airlines and airports would likely receive additional advance notice beyond the 96 hours given in March of the wider ban because of its "larger scale."

Privately, airlines are expressing concern about an expanded ban and have encouraged DHS to consider exploring other security measures like Explosive Trace Detection—swabbing all carry-on electronics or deploying CT scanners for carry-on bags.  A TSA pilot program on those scanners is about a year behind schedule.

"It will be a logistical mess" one airline insider who wished to remain anonymous told Transportation Correspondent Kris Van Cleave.

Airlines are concerned about how to manage the large amount of connecting passengers, should hub airports in Europe be included in an expanded ban. One messy scenario could ensue when connecting flyers depart from a country where large electronics are not banned only to arrive at a European airport with a prohibited item in their carry-on bags.  It could mean additional secondary screening of U.S. bound passengers which would likely result in delays.

Another concern is what to do with the electronics that make it to the gate where it would be impractical to reunite passengers with their checked luggage to store the device.  Airlines also worry gate-checking a number of electronics together creates increased risk of a Lithium-Ion battery fire.

DHS officials say they believe there are "ways to manage" that risk.

Dutch Airline KLM says it is "closely monitoring developments and will make adjustments when necessary. This is not the case at the moment."

Reports from Europe indicate some major hub airports, including London's Heathrow, have already begun working on contingency plans should an expanded ban be announced.  Heathrow declined comment on those published reports.  As with the current ban it will be left up to the airlines and airports to figure out how to implement and additional restrictions.

Heathrow declined to discuss measures underway telling us in a statement: "The safety and security of our passengers and colleagues is our top priority, and we work closely with the police and Government authorities to remain vigilant and to respond to any changes in the security situation. We are aware of media reports speculating on changes which may impact some passengers, but at this time, no changes have been announced by the authorities and there is no impact at Heathrow."